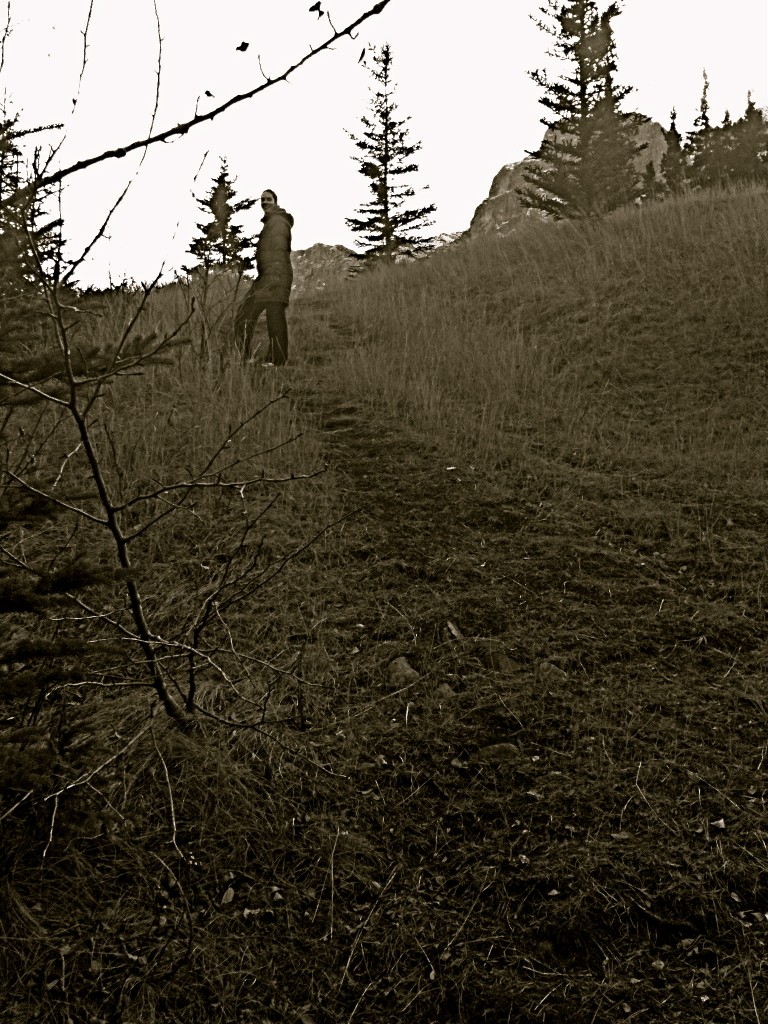 I can still remember the musty air in the hotel room when I began writing the first entry for this little experiment. The date was November 19, 2009,  Kevin Fricker was sleeping in a cot near the door. Dave Thomas was on a bed while Kevin Machado and I were sharing the other one. It was the perfect condition for something epic to begin. Also, my bed partner smelled nice. He always does.

A few days later I turned 30. My wife ambitiously set out to give me 30 gifts. One of the gifts she gave me was a pregnancy test revealing that she was with child. We were elated. I was going to be a dad. It finally meant that I could take my role in this universe as the father I was meant to be. Even when I was young my sister would tease that I had “dad-like” humour and sensibilities. Now it would be warranted.

Dreadfully the gift was ruined when we were told that my wife wasn’t pregnant with a child but rather a growing mass. Like a tacky Elvis impersonator it mimicked the look, sound and feel of the real thing but was only a cheap imitation of it. Our heart broke into a million pieces. We mourned the death of a dream. Sometimes dreams can feel so real. Over the next ensuing months this uninvited mass wrecked more havoc. My brave wife had to endure chemotherapy for 3 months. Despite bitter circumstances we were introduced to the caring staff and volunteers of the Cross Cancer Institute. Our dream was supposed to involve cribs and onesies, not iv’s and methotrexate.

Our hearts continue to heal. But when pieces begin to heal, other parts become unhinged and fall apart. It was in this past year that I was told that my parents marriage of 33 years was over. It’s funny how when your 30 and you hear that your parents are getting divorced you feel like you’re 10 again. Mom’s and Dad’s are not supposed to break up.

An unexpected gift has been how close we’ve gotten in the midst of everything. In many ways-it’s a worthwhile gift. One that I deeply cherish. Friends and family also came around us in a tender way that brought to life the reality that we are not alone.

Even though it was only a year ago the cinematic music continues. But it’s no longer cheesy. Instead it’s rich, complex and tragically beautiful.

On occasion of this one year I’d like to give you this small gift of music to remind you that life is more than just one melody, but a multiple splattering of moments, crescendos, beats, rhythms, riffs and hooks. enjoy.

5 thoughts on “Climbing one year…”