“Proper names are poetry in the raw. Like all poetry they are untranslatable.”    ~W.H. Auden

“A good name is more desirable than great riches; to be esteemed is better than silver or gold.” ~ Proverbs 22:1

It wasn’t until I moved out of my parent’s house and temporarily migrated to Calgary in 2002 that I began to treasure the significance of my name. My Dad chose the middle name Alexis, after a famous Nicaraguan three-time World Champion boxer. My first name was derived from Omar Khayyám; a Persian philosopher, mathematician, astronomer and poet. The weight and legacy of these names clearly meant something to my Pops. It’s not necessarily the namesake, but the story and intent my Dad had in giving me these names that I value most.

Kelsey and I spent a lot of time conversing, researching, thinking, campaigning, debating and second-guessing what we were going to call our sons. It wasn’t the breezy endeavour we thought it would be. We wanted the names to reflect both their uniqueness while maintaining a connection to the roots of where they come from and a symbol of who they could become.

We’ve come a long way from where we started…

But, without further delay, allow me to introduce you to our new ROOMMATES: 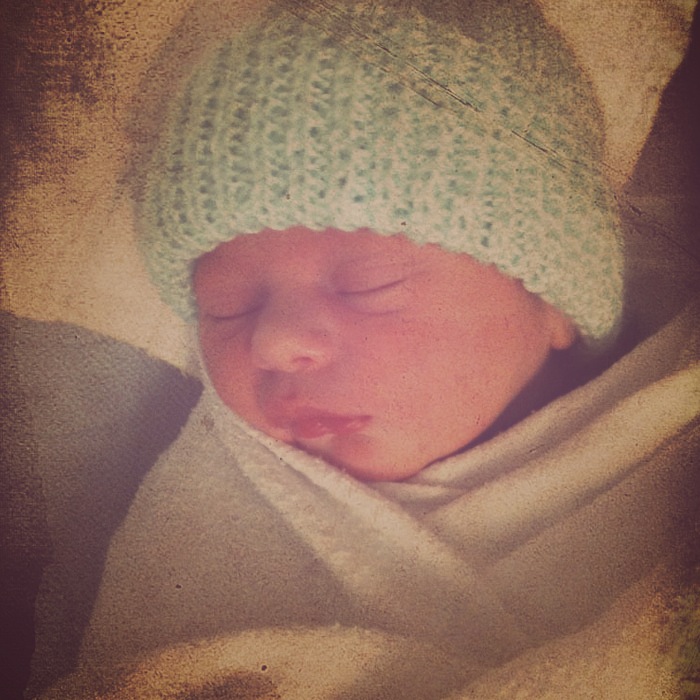 We were very serious about the name Sufjan but we felt it was a bit too….Sufjan. So as we sat in the waiting room of the OBGYN looking for the meaning of Sufjan’s name on Kelsey’s iPhone, we stumbled across  a very bizarre name. Immediately it struck a chord with us but quickly let it go because it seemed too odd. After many months of hunting for a name we finally realized that our hearts were set on the weird sounding one. Even when we admitted our love for the name “Marzuki”, we feared what our friends and family would think. It wasn’t until I was standing on the stage of the Paramount Theatre getting ordained that both Kels and I individually, without talking about it at all, felt a sense of peace over the name. We were shocked when we both confessed to each other what we had felt. It seemed very random at first but then realized it had to be providential. It was then when we finally gave in. The strange name also has a beautiful and significant meaning to us that captures this entire journey: “Grace of God”. Flynn is a nod to Kelsey’s Gaelic roots that means “ruddy”. He was born on August 2, 2012 at 10:03 PM weighing 6.5 lbs 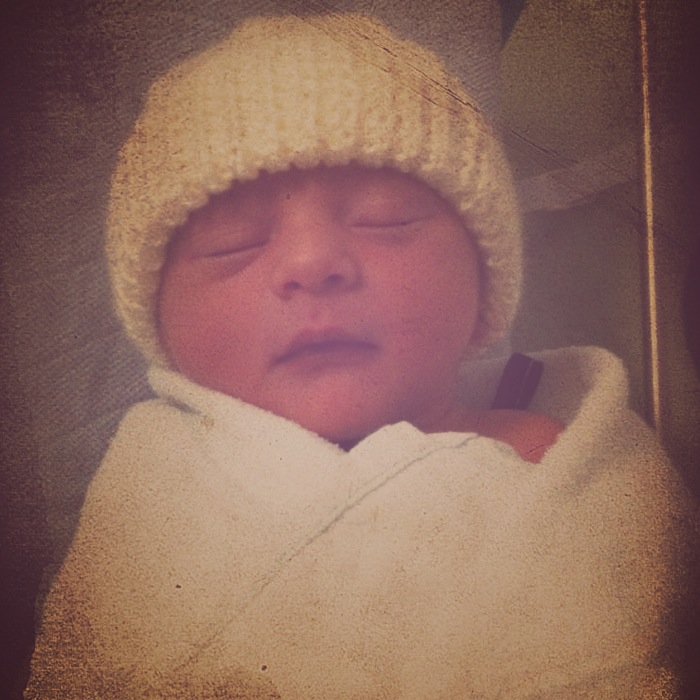 There is something strong, distinguishing and mysterious about names that begin with the letter “Z”. I didn’t debate for too long when Kelsey suggested of changing the “X” in “Xavi” to “Z”. As a shortened version of “Xavier”, there are 2 meanings to the name: 1. A new house 2. Bright, splendid. We like both. Romero was chosen in honour of martyred Arcbishop Oscar Romero of El Salvador. Of all the names, this is the one we had decided on earliest without much discussion. We both felt it was a great name for him to draw inspiration and encouragement from. It is my hope that Zavi would one day not only be intrigued by the man behind his middle name, but compelled to live a life of love like San Romero. He was born on August 2, 2012 at 10:02 PM weighing 6.6 lbs.

*If you’d like to look at more of our Pregnancy photos, taken by our friend Melanie Robinson, click here.