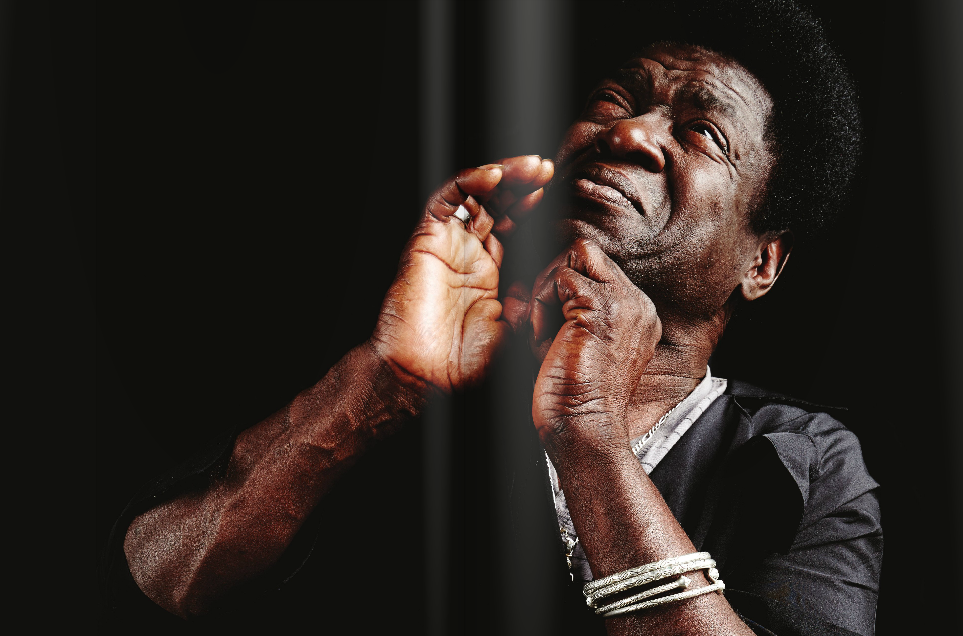 I frantically searched for parking as my scheduled interview with Charles Bradley was fast approaching. In frustration I decided to park at home and ride my bike to Gallagher Hill to ensure I’d make the time slot. I quickly signed in and like a “seasoned” journalist, walked confidently through the Media tent as if I’d done this a million times. The truth is, I was internally hyperventilating. I’m good at concealing panic. The Edmonton Folk Fest person in charge of press let us know that we would only have 30 minutes with him. Those 30 minutes would be divided between the interview and the photo shoot.

You can read the article I wrote for Georgie Magazine here…

In addition to the article, I’d like to share other quotes from our conversation that didn’t make it to print:

“I’m still afraid to go outside…I wonder how they’re going to come towards me. So, are they going to try to do something to get me in trouble? Or get me to do the wrong thing? So what I do, I say, ‘Lord, I take you. I give my life back to you. Control it. Show me how to keep walking on this world’ Because my mother says, ‘Son, this world is not our home. We’re just passing through.'”

When Charles was 8 months old, his mother abandoned him to be raised by his grandmother until he was 8 years old. It was then when his mother took him back and they moved to Brooklyn. Yet, at 14, he ran away from home because he never got along with his mother. He’s been on his own since then. Now, what’s remarkable about his story is the restored relationship with his mother.When we talked, his eyes sparkled every time he talked about her. What was profound was when he admitted:

“But now, she tellin’ me so much. And the things that she tells me! Now I understand why she’s the person she is. She came from slavery. She came from that generation. And the things that she been through, I understand.” (He told me he forgave her for what she had done and now she’s the best thing in his life. At 64 years of age, the love of his 90-year old mother is what he cherishes most!)

At the conclusion of our interview, as we embraced for pictures, he looked at me and said, “You and me…we had a moment back then.” I nodded. Then he smiled and asked, “You pray for me and I’ll pray for you?” I nodded. 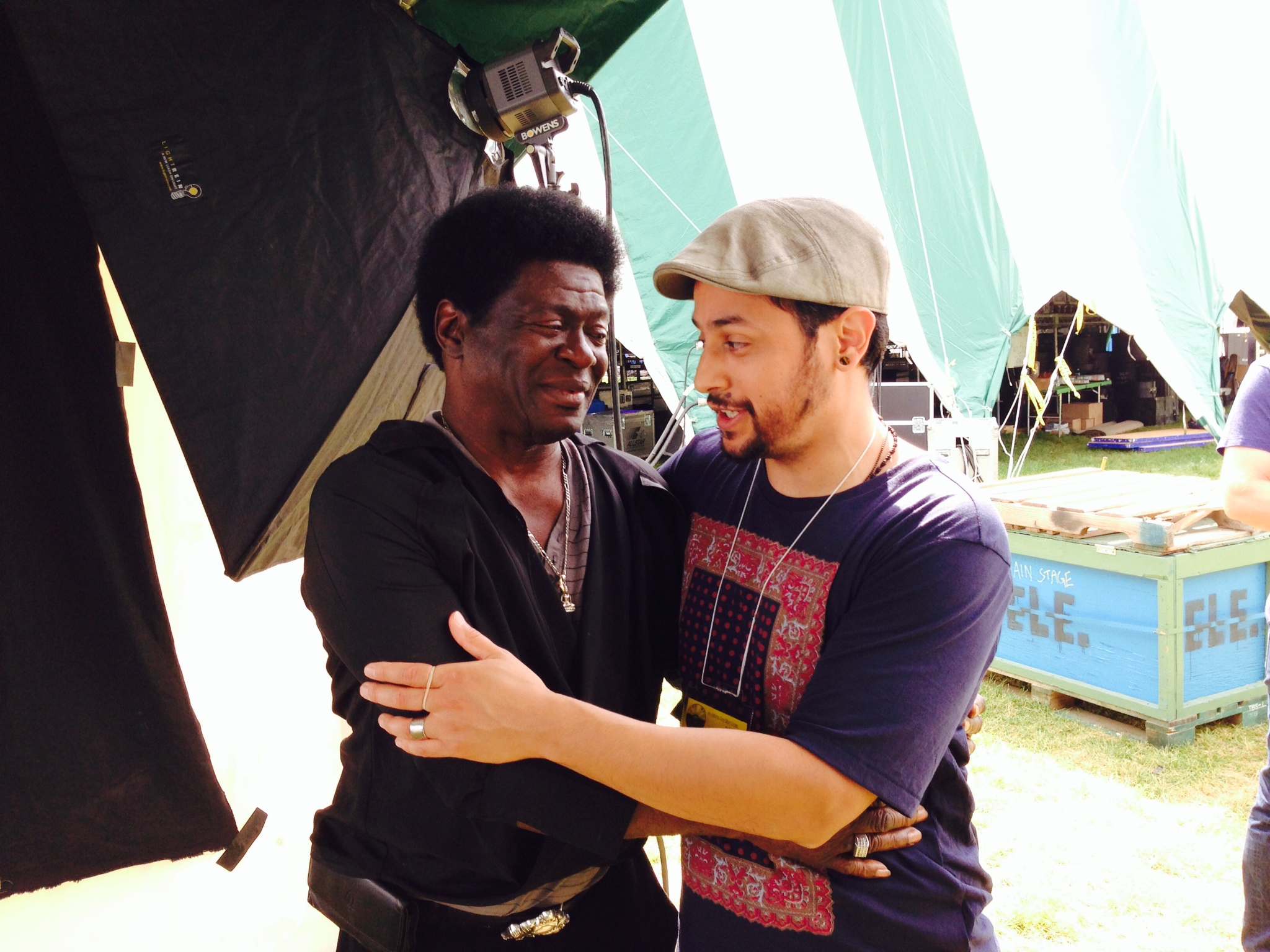 I highly recommend you watch the documentary “Soul of America” to get a fuller picture of his incredible story.

Lastly, here is a playlist to get you introduced to the “Screaming Eagle of Soul”: