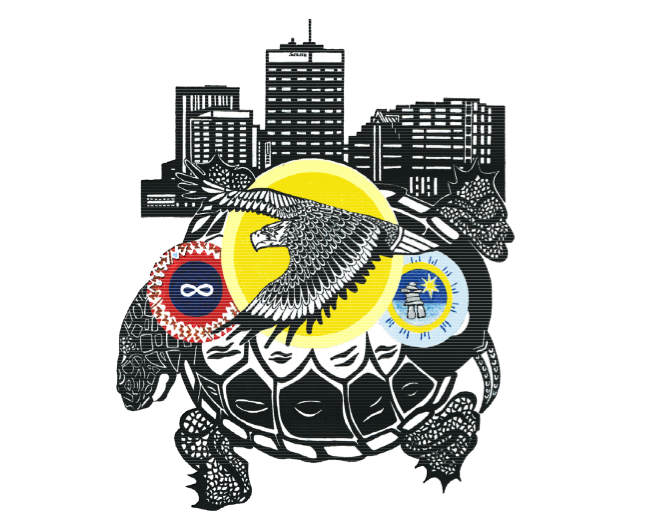 It’s possible that yesterday you got wind through the media outlets that June 21 marked National Aboriginal Day. According to the Aboriginal Affairs and Northern Development Canada website, the history behind the occasion is:

The question that lingers about such an occasion is, are we really aware about what Aboriginal people have to offer?

Forget the bannock you buy at festivals, Team Jacob or the dream catchers that hang off your rear view mirror.

Let’s ask ourselves: are we really aware?

Maybe, we are tainted with erroneous, biased and negative stereotypes about Aboriginal people and their seemingly constant plight for safe waterways, unsettled land claims and reservation autonomy.

Maybe, our racist tendencies emerge when we categorize “natives” with the words “dirty” and “drunk”.

Maybe, we’ve shown no concern to understand an actual person behind the prejudice.

I was recently in Calgary for a symposium hosted by the North American Institute for Indigenous Theological Studies. (I’ll share more on this later). While I was there I had the privilege of listening to Adrian Jacobs share his paper titled, “Mitigating Missionary Autism: a proposal for an Aboriginal cure”. It was an intelligent, impassioned and powerfully poetic presentation that left me, along with many people in the room silently humbled by the candor of such beautiful vulnerability and insightful prognosis. Adrian is a Cayuga and member of the Six Nations Iroquois Confederacy from the Six Nations reserve in southern Ontario. He has worked as a church planter, ministry director and is a sought after lecturer and conference speaker (on behalf of NAIITS and My People International). He is also currently the Cultural Facilitator/Community Liaison with the U of A Mobile Diabetes Screening Initiative (MDSi) Field Team. On top of all this Adrian is an avid music fan and cool dad to his 5 kids.

With his permission I’m sharing an excerpt of his paper that I found achingly honest but hopeful. Maybe we can begin to see and hear what Aboriginal people have to offer and in the journey learn a little more about ourselves and find the healing that our current way of life doesn’t offer. 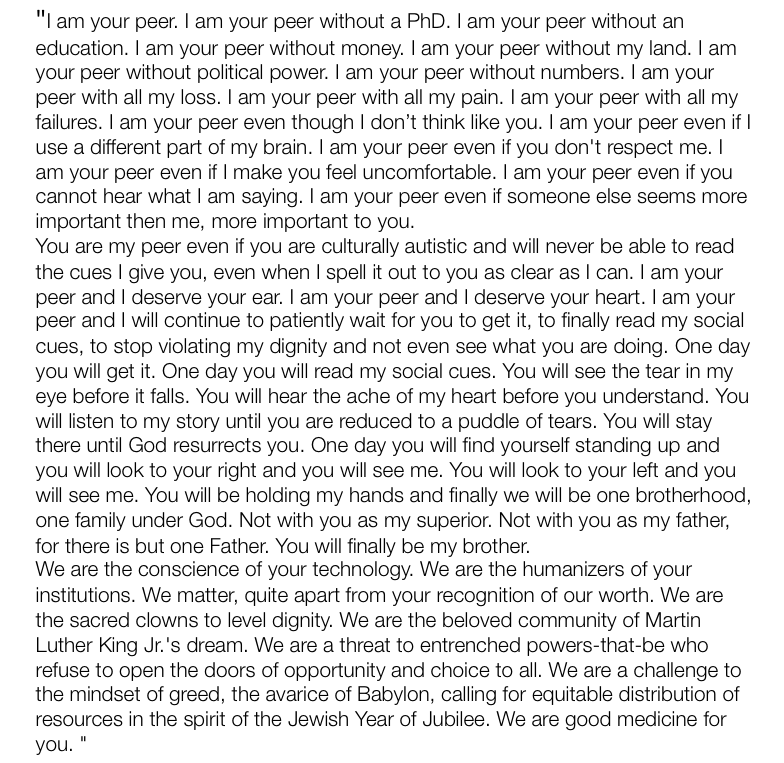