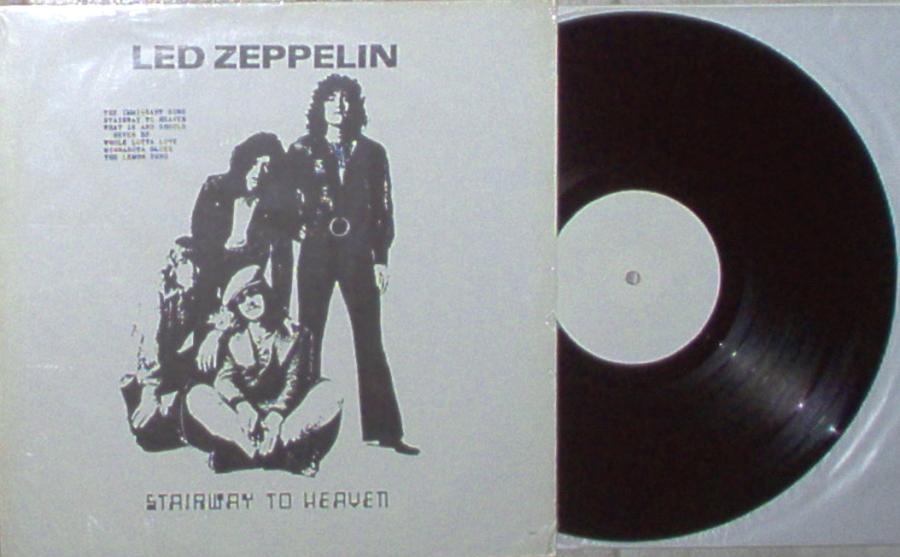 A few months ago I wrote a short story for Bleeding Heart Space’s Art Show: Dear Edmonton. You can read it below for your nostalgic pleasure. It captures a slice of life for many of us who lived through the 90’s. Speaking of which, this upcoming weekend I’m attending a “90’s” themed party and I would love your input on songs that should be played and maybe a potential outfit that me and Kels could wear. Thanks in advance!

She’s Buying A Stairway To Heaven

She stood across the gym huddled with her friends. I stood in the corner anticipating my next move. “I’m going to ask her when the next slow song comes on,” I whispered loudly into the ear of my best friend Jordy. Despite the fog machine, the multi-coloured lights and C+C Music Factory’s command blaring through the speakers that “everybody dance now,” Junior High dances are never about the music.

I had met her once before so I had hoped my plan to convince her friend to ask her to dance with me would work to my advantage. Her locker was located in front of my Social Studies class. Once a week I’d walk slowly in front of her in hopes she’d notice my grey Club Monaco sweater and Red Tab Levi’s blue jeans, leading her to believe that although I wasn’t a “popular” kid, I was most certainly a “good dresser.” For a 13-year old, this designation was important to assert.

Of course, the jeans weren’t actually “Red Tab.” They were the discounted, low-grade Orange Tab Levi’s that Mom bought at Zellers. I had cleverly re-branded them as “Red tab” by carefully colouring them with a red permanent marker. My sweater had belonged to my older brother, who bought it with the money he earned from delivering the Examiner a year ago. Lucky for me, he had taken such good care of it that the insignia was almost intact. Also, lucky for me, Mom forced him to give me the sweater because the sleeves were up to his forearms.

Often when I rode the 103 I would imagine how my choice of clothing would lead to a flirtatious conversation in the hallway:

“Nice sweater! I have the same one,” she’d say in an overly friendly manner.

“Thanks! Maybe we should plan to wear them on the same day?” I’d declare in an obviously sarcastic tone but with a hint of sincerity so there’d be room for this to actually be planned.

And then, with the bravado of Uncle Jesse, I’d kiss her as if she were Aunt Becky, look her in the eye and say: “Have mercy!”

I practiced saying “have mercy” many times in front of the mirror, but couldn’t quite curl my lips the way John Stamos had mastered it.

“Are you going to ask her now?” Jordy asked as “Stairway To Heaven” began to play. Immediately my heart leapt in nervousness at the luck with which I was just presented. If there is any song you want to slow dance to, it’s this one. Clocking in at just over 8 minutes, you could essentially experience the entire span of a dating relationship on the dance floor.

Unfortunately, for me, it took 6 minutes to muster the courage to ask her if she’d dance with me. Having lost precious time I chose to bypass her friend and go directly to the source. She shyly agreed to my question before slowly resting her arms on my shoulder. As a gentleman, I made sure to keep my hands on her hips. I’ll admit that because my hands were unnaturally sweaty, I made extra effort to keep them from sliding down to her upper thigh.

For those 2 minutes she didn’t say a word. Surprisingly, we were able to sway side to side without either of us tripping on each other’s feet. My only problem was the sound of my beating heart. It’s all I could hear. Even with Jimmy Page’s prominent guitar solo, I was certain she could hear my nervousness.

When the song ended she immediately broke away from me and asked, “Do you want to go to West Ed with me and Heather tomorrow?” I looked at her stunned.

I had never gone to West Ed by myself. Going to the mall was something I did with my parents. It’s that large, never-ending luminous hallway of stores, clothing racks and glass counter tops. For us, going to West Ed always served a practical purpose. Once, when his union gave my father tickets to Fantasyland, we still stopped by Bata to buy my baby sister a pair of sandals.

“Sure, I can go with you. What are you buying?” I asked, trying to conceal my insecurity.

“Huh?” she responded in confusion.

“C’mon, let’s go!” Heather quickly interrupted before whisking her away.

Teenage girls are excellent at making dramatic exits. There always seems to be a crisis they’re tending to. Even though I had my own crisis to figure out, I stood in the spot we had danced and allowed the last few moments to linger.

She danced with me. Her arms touched my shoulder. She talked to me.

She invited me to West Ed?

That’s when my heart sank.

I told her I’d go with her without considering how impossible it would be for me to follow through. I lived 3 blocks away from the mall, but for the first time, it seemed so far away.

My parents would never allow me to go to West Ed by myself, let alone with a girl. In the mind of my Pentecostal Nicaraguan parents, there is no justifiable reason why a teenager would wander the mall. They already had concerns about the music I listened to. “Why that music, hijo?” my mother would ask when she overheard the radio turned on to Rick Dee’s Weekly Top 40. My father would be stricter and remove the cord from the stereo and promise to return it to me after I had memorized an entire Psalm that I could recite to him.

I know that in movies, teenagers are always sneaking out of their bedrooms to get to the party. But I didn’t have the stamina to be rebellious, and I lived on the 4th floor of an apartment building.

Like bystanders on the second floor of West Ed watching the dolphins but never being close enough to touch them, I knew this dance was the closest I was ever going to get to her.

When I got older, I was finally able to afford real Levi’s jeans. I would walk the hallways of West Ed with my friends and secretly mock the tourists who took pictures of the ship. Sometimes, when I’d sit at the back of the empty bus at night, I’d look out the window and softly sing the last line to Stairway to Heaven.

9 thoughts on “She’s Buying A Stairway To Heaven”