(Photo courtesy of Edmonton’s Next Gen)

On Thursday June 5, 2014, I had the opportunity to shiver in front of an audience at Winston Churchill Square for an event called Pecha Kucha. (Yes, that is me wearing a sweater in June.) The name is derived from the Japanese phrase for “the sound of chit chat”. The premise is that each presenter shows 20 images, each for 20 seconds on any topic he or she is passionate about. So, for those doing the math, you have exactly 6 minutes and 40 seconds to convey an idea! What makes this event so interesting is that anyone can present. The results of this open invitation is that a variety of subjects and ideas are traversed in a short span of time. Some of my favourites of the night included the adverse effects of bee pollination, the exploration of WWE as an equivalent to Shakespearean story-telling, an architectural journey of what makes for innovative public spaces, and the clarion call to change the world through small and local civic engagement.

Would I do this again? Absolutely! Although a bit out of my comfort zone, I appreciated the challenge and process involved. Unfortunately, the event wasn’t video-recorded as I had expected, so instead, I have the manuscript with accompanying images to share with you: 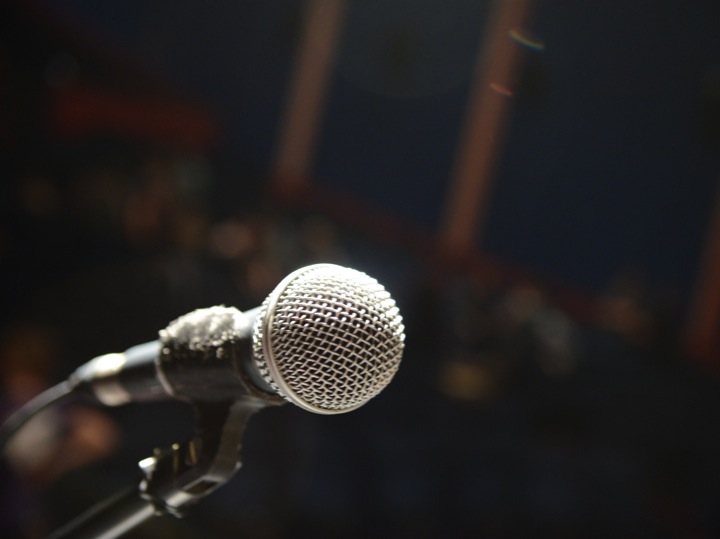 One of the worst things you can do when you’re public speaking is to forget what you’re going to say next.  It’s not so much forgetting your words, but more the angst and pain of that uncomfortable silence…we all dread. 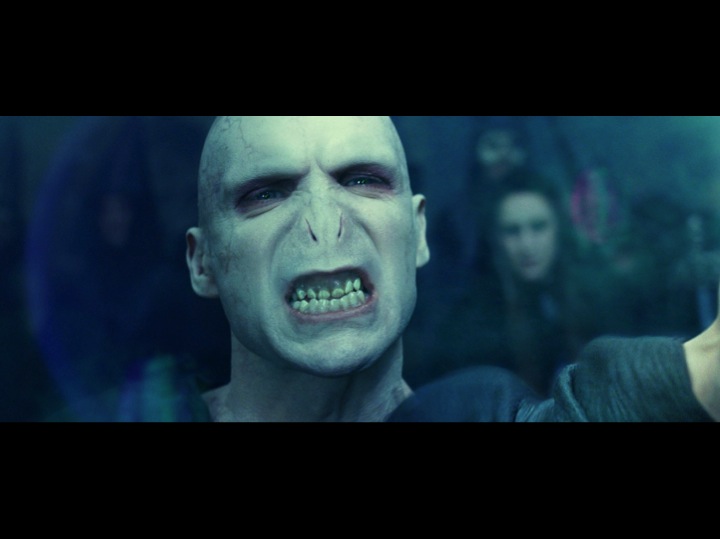 Because, let’s be honest. We hate silence. It’s our enemy. We cringe when a conversation drifts into that “awkward silence” zone. We turn up the music to protect us from that uneasy feeling of our boring existence. We might even rely on white-noise machines to help us fall asleep. 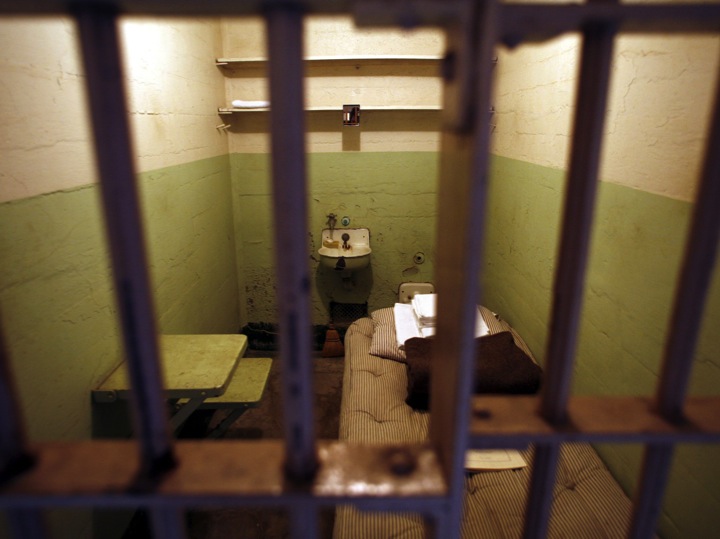 But we also use silence as a weapon, don’t we? When we’re hurt, we might give our partner the silent treatment. Our Canadian Criminal Justice System punishes bad behaviour through its use of “administrative segregation”, AKA “solitary confinement”. 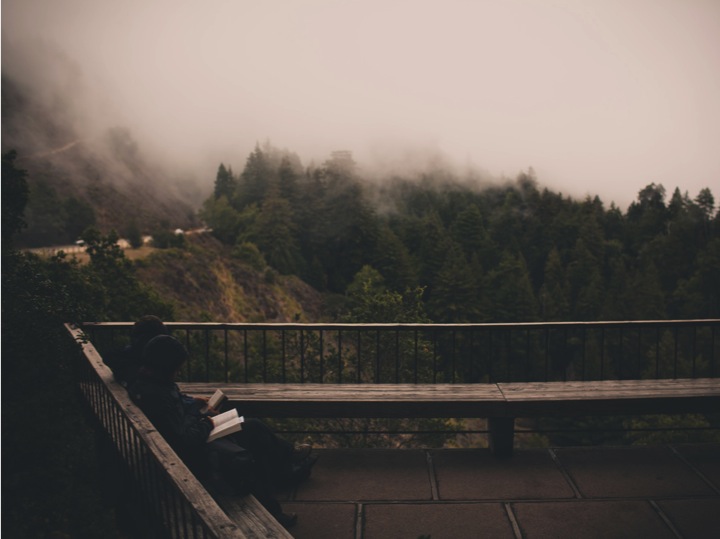 The fear of silence is called SEDATEOPHOBIA. When sufferers are in environments or situations that are quiet, they often experience symptoms like: panic attacks, heart palpitations, sweating, shortness of breath and nausea. 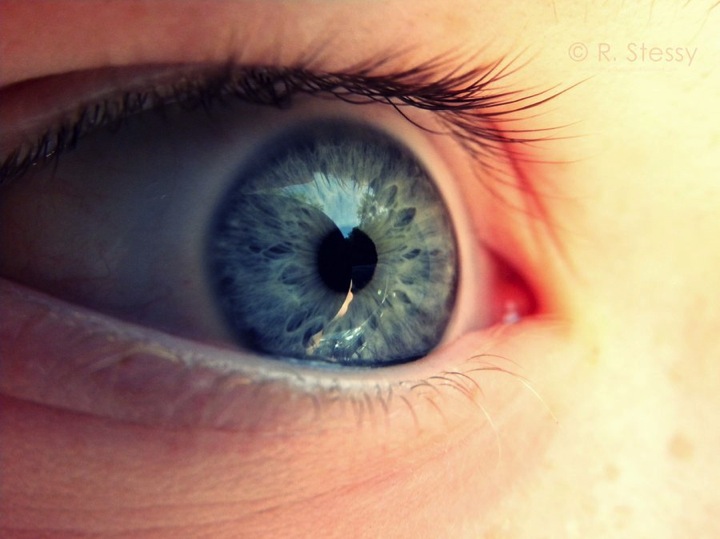 In fact, there is speculation arising from therapists that this fear is increasing. There was a study done in Australia that found a majority of undergraduate students feared silence in varying degrees. One student actually confessed, “When there is no noise in my room, it scares me.” 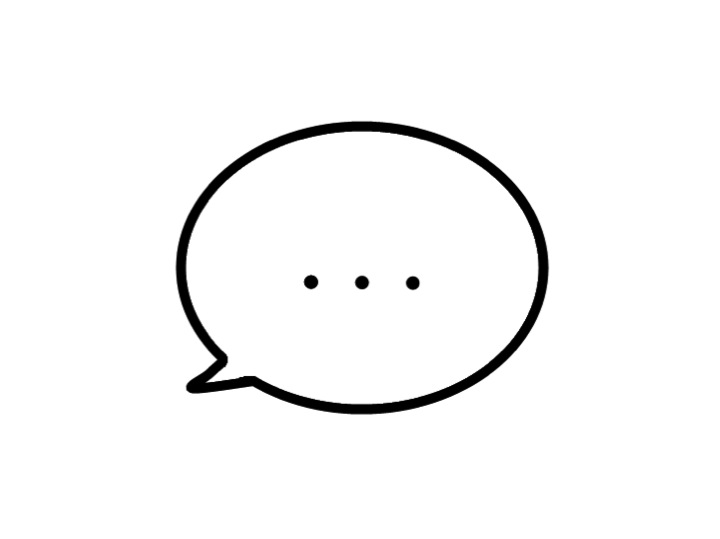 So, let’s deconstruct this enemy. Silence can be defined as the absence of sound. This makes this enemy elusive and difficult to fully understand because we’re talking about…nothing. Well, almost nothing… 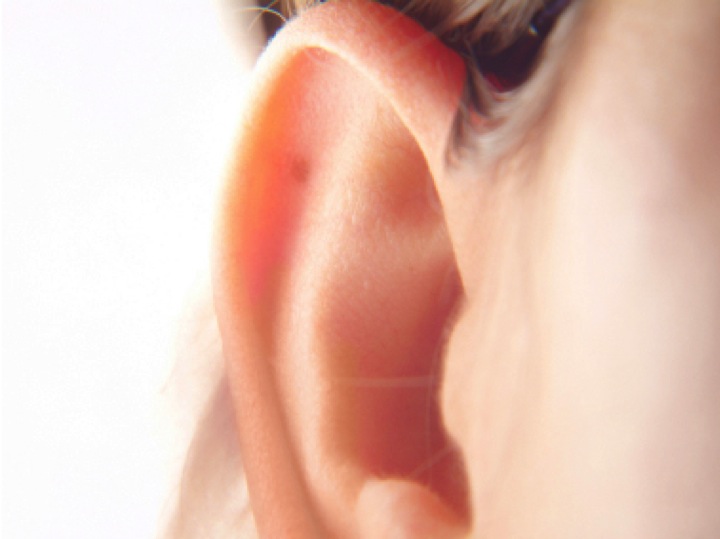 Technically speaking, sound is our ears ability to measure pressure waves from air or water. Named after Alexander Graham Bell, each decibel equals one quantum of air pressure hitting the eardrum. Then, that signal is interpreted by the temporal lobe of the brain. 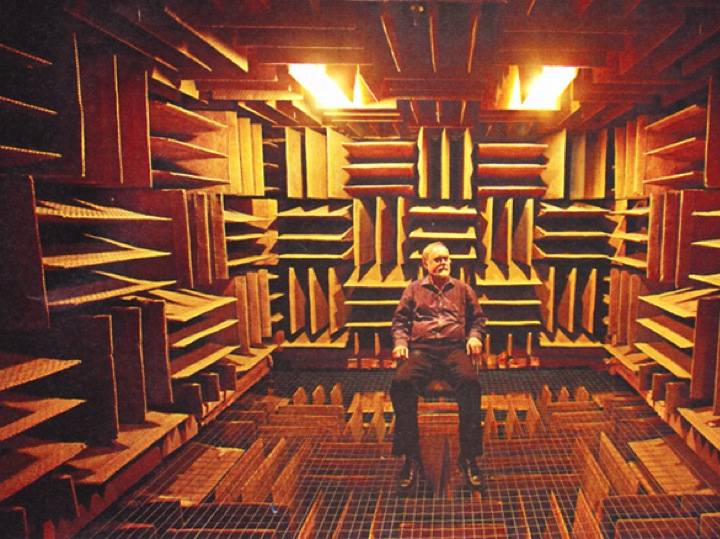 An anechoic chamber can reach 0 decibels. To contrast- the hum of a fridge is around 50 dB. That’s a huge jump for someone to suddenly experience. It’s said that the longest anyone can stay inside the chamber in absolute silence is around 45 minutes. 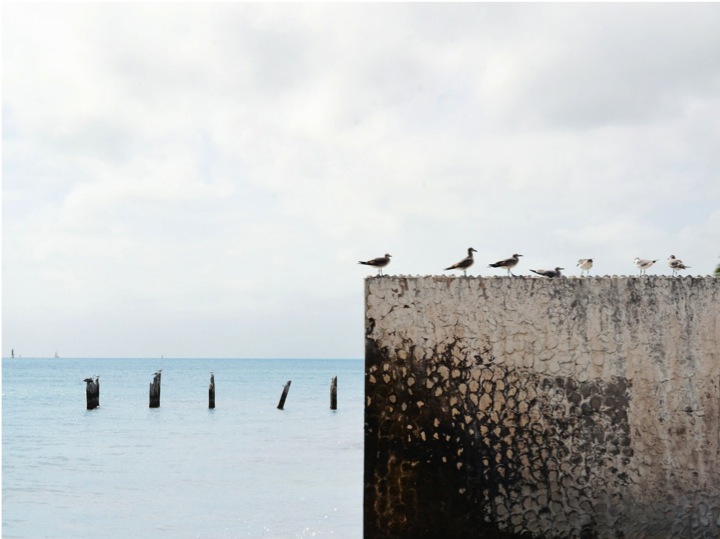 So, why are we so opposed to silence? Psychotherapist Carl Jung says that we naturally seek out noise because it suggests human company. In other words-we don’t like to be alone. Silence is often an unwelcome reminder of our loneliness. 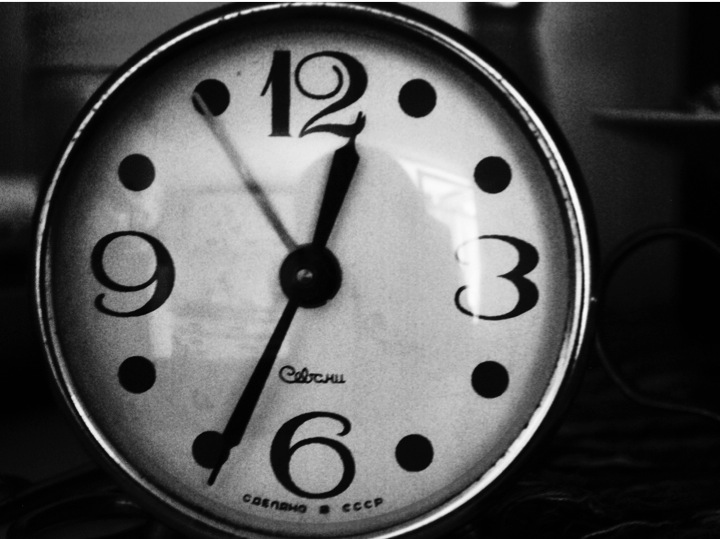 On a philosophical level, Kierkegaard argues that we are afraid of silence because of the emptiness it reveals. For me, I hate silence because it disorients me from the reality of time. A few seconds can feel like minutes! 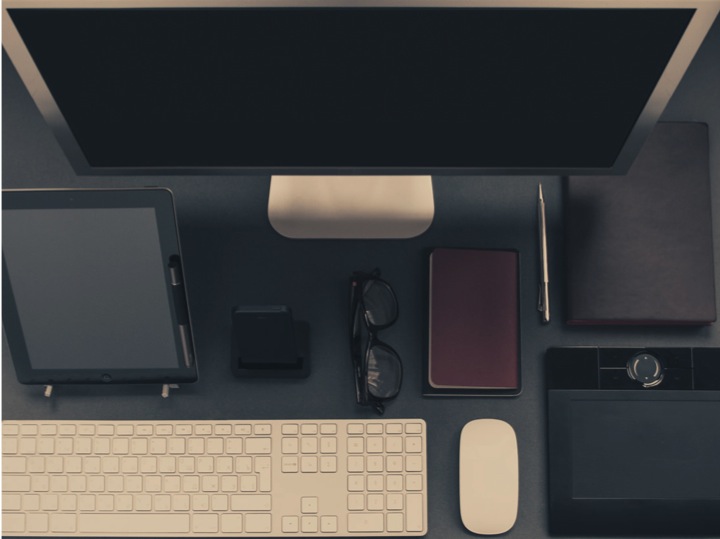 But maybe, silence isn’t our enemy. For all the fear we have about silence, its opposite, noise, is much more sinister. But we don’t notice that because we’ve invested a lot of money to keep our lives noisy. 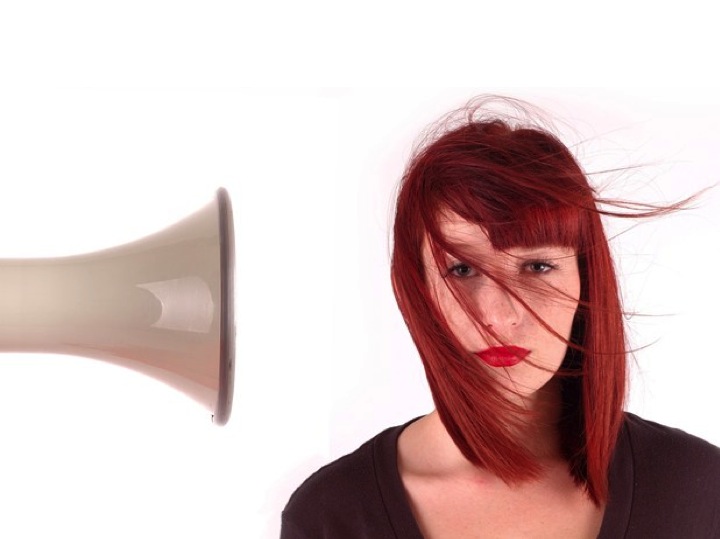 There are studies that show how noise impacts long-term memory, blood pressure, cardiovascular disease and reduces our ability to cope. Which makes sense because when I’m lost, I often turn off the music in my car to be able to concentrate! 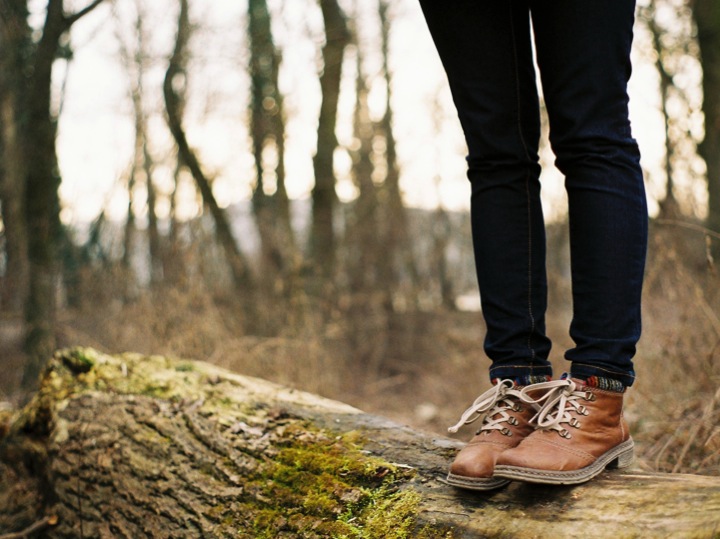 As noise levels increase in our digital world and our dependance on audio/visual distractions get stronger…we might want to consider the gift silence offers us. 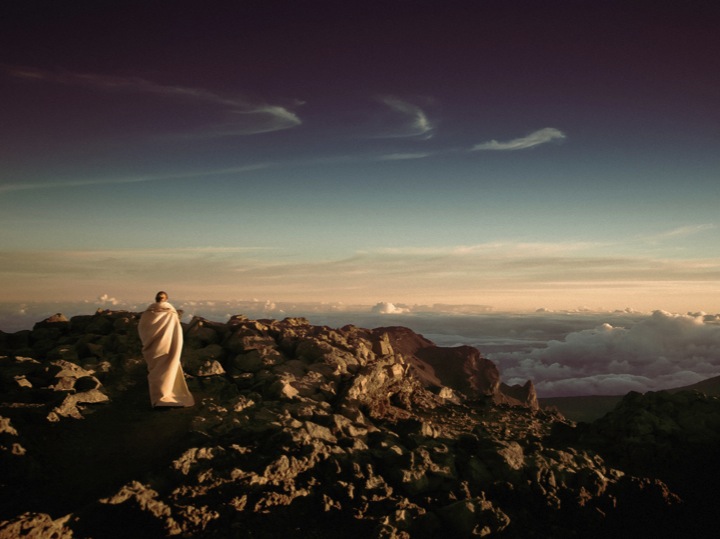 It is said that when Buddha was enlightened, he did not say a word for weeks. Sufis often honoured Allah by silent meditation. A monk by the name of Abba Agathon kept a stone in his mouth for 3 years so could keep his vow of silence as a way to approach Jesus. 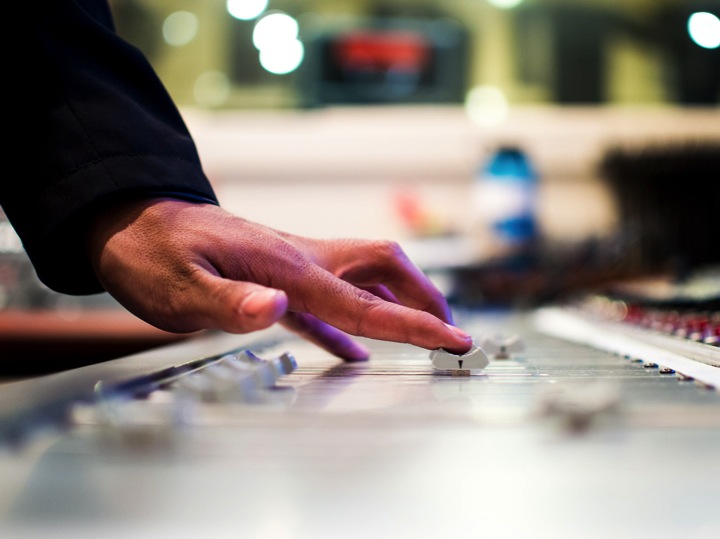 Is there something they knew about silence that we don’t? There was a study done in Italy where they discovered that silence lowers blood pressure and heart rate in a more significant way than any other genre of music- including classical. 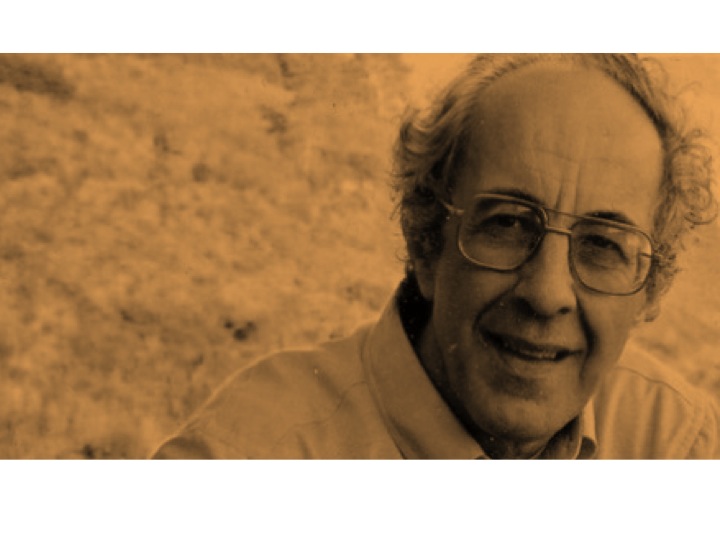 But there’s more to silence than good health. Henri Nouwen, a Catholic priest, taught that out of the overflow of silence in our lives we are able to love better. Why? Because we’re present. We listen better. We don’t feel the need to fill space with pointless words. 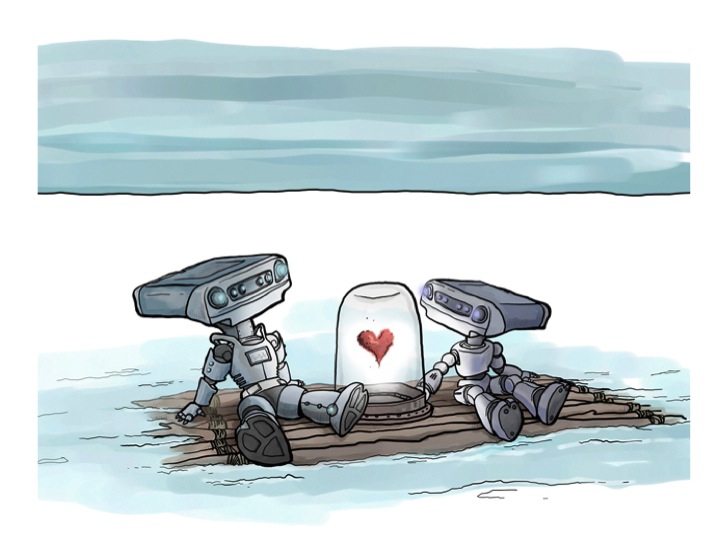 Thomas Merton, a Trappist monk, says that we are all in need of silence and solitude so that we can hear the inner voice of our true selves. (No matter how ugly or scary that might be.) Otherwise, we become like robots who respond to external commands rather than our own internal voice. 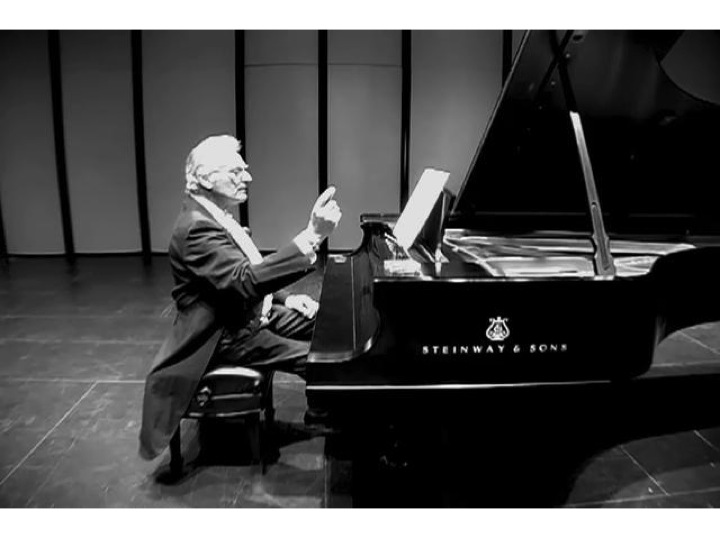 John Cage composed a piece called 4’33”. The performance involves a pianist sitting at the piano for 4 minutes and 33 seconds playing nothing. Can you imagine what it would be like to be in the audience during this performance? 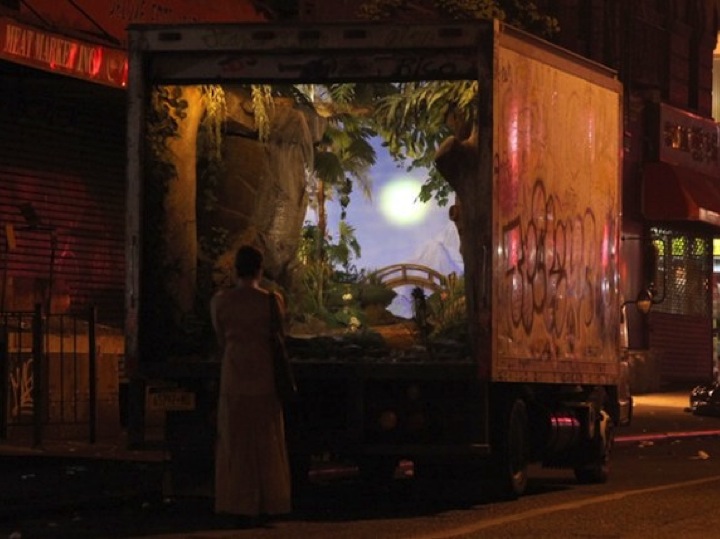 I’m no Banksy, but I’d like to try to deliver a few seconds of silence amidst the bustle of Churchill Square right now, if that’s okay with you… 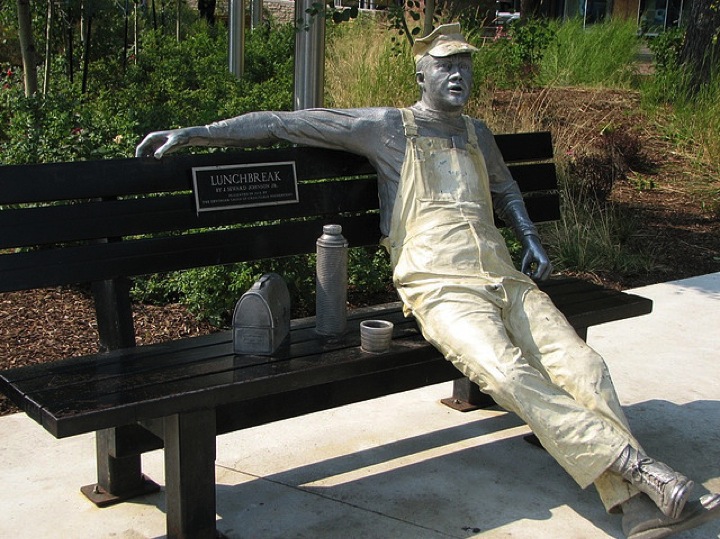 The din of our lives are constantly filled with noise. Like one long hashtag, we sometimes can’t tell where things end or where they begin. The musical note for silence is called “rest”. Maybe, cultivating silence in our lives begins with resting…and if you’re lonely, I know someone who’d love to sit in silence with you!