Back in the day Paul Roots and I were in a Hip Hop group. Seriously. I won’t divulge any other details due to contractual obligations. But I will say this: Paul can rock the mic! Over the years he has been instrumental in enhancing my music library. (He’s also an amazingly nice guy.) He introduced me to greats like St. Germain, Caribou and recently, Austra. He has a keen mind for music with a diverse palette that has always impressed me. I met Paul when I did an internship in Calgary over 12 years ago so our history goes way back. He now lives in Vancouver with his lovely family keeping it real and holding it down in V-town. (or something like that). I’m thrilled to showcase his list of 2011 even though he still thinks I’m Mexican. 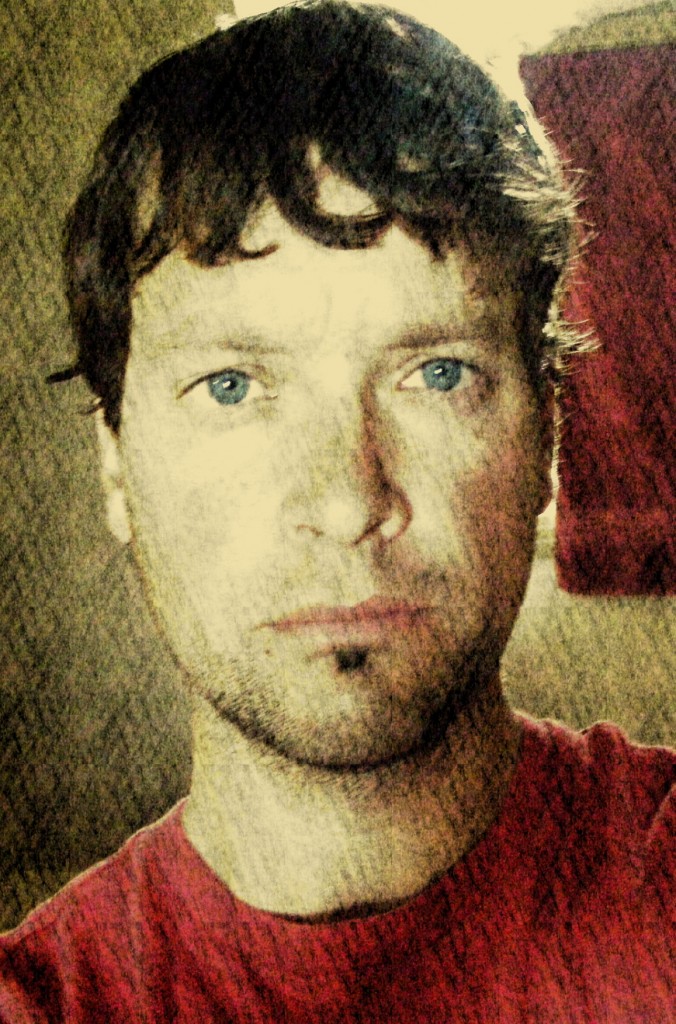 Omes, this music list thing keeps me going. Without the push and pull of music discussions throughout the year who knows that there’d even be a list to talk about.

Joel, the only guy I know who says yes every time I ask him to go to a show with me.

Tom, my dad who passed onto me his music gene. I’m eternally grateful to my Dad who is more responsible than anyone else for developing in me a deep connection to, and undying love for music.

Leah, my little girl. I already see that spark in her whenever there’s music on- and girl can dance!

Here are my Top 30 songs/commentary in descending order.

29.Polarsets Sunshine Eyes is one part Friendly Fires, one part Ben Gibbard and one part Phoenix. So yes, that’s a good thing.

28.Gorillaz figured in prominently on my last years best of and this year continues to get recognition with the euphoric, floating on air, bass bumping, wall shaking Hillbilly Man.

26.The Bay according to lead singer Joseph Mount of Metronomy is the ‘most tongue in cheek song on the album”. We can tell.

25.Jay-Z and Kanye’s first single Otis off the heavily anticipated ‘Watch the Throne’ did not disappoint in any way. A classic Otis Redding sample gives way to rolling piano and then into one of the nicest beats of the year. “I guess I got my swagger back” states Jay-Z. This track is proof he never lost it.

24.Holy Ghost! takes on Ministry’s I Wanted to Tell Her and creates a crafty disco-house track.

23.CBC Radio 3 favourite Rows of Houses comes from Dan Mangan– a prized Vancouver legend in his own right. And no, you can’t have him.

21.Fleet Foxes have matured significantly. It shows throughout their sophomore album Helplessness Blues but is perhaps no clearer than the track Grown Ocean.

20.Radiohead released two surprise tracks late in 2011 alongside the live version of the King of Limbs Basement Sessions.Staircase is reminiscent of In Rainbows (my pick for best album of 2007- has it been that long?).

19.SBTRKT brings in Little Dragon (who was on last years list for her collab with Gorillaz) for Wildfire and delivers a breathy, smoking hot Sade-like anthem for the ages.

18.Feist‘s first entry to the list The Bad In Each Other fluidly slides from ominously soothing horns to a menacing stutter step drum beat and is simultaneously raw, compelling and beautiful.

17.Adele who? In my mind this years female standout wasn’t Adele- it’s Lykke Li. Hands down. Jerome is Lykke flexing her muscle and it blindsides Adele with a knockout punch.

16.K is for Kelson. Yes, yes it is. Bibio gave us a gift this year with Mind Bokeh and this tune off that album is so catchy it stuck in my head for weeks.

15.The Roots track One Time is stunning. More heartfelt, meaningful and compelling than anything else released in hip hop this year. You hear that Kanye?

14.Washed Out’s New Theory (RAC Remix) is a spacey, dreamy lying on your back watching the stars effort.

12.I have a thing for Bjorks music. When she’s on, she’s on. And with Crystalline, Bjork is on.

11.Phantogram’s Sarah Barthel has a voice of an angel and it’s the right tonic for the sample infused dance number Don’t Move

9.Earlier this year I didn’t think I liked Bon Iver. I was wrong. Holocene is one of this years stand-out tracks.

8.A Lighthouse is a strong, focused effort from the legen-wait-for-it-dary Roots crew.

7.Kurt Vile’s straining mix of Bob Dylan/Tom Petty/Willie Nelson vocals guide My Baby’s Arms, apparently a song about the toll of being on the road.

6.Radiohead uses a fuming horns section to create a unique sound not really heard before by the English lads. The Daily Mail finds a quiet, steady Thom Yorke in all his glory (albeit a tad bit Chris Martin-y) at the start before diving headlong into a furious mash of Thom’s growling and instruments, a nice surprise to end 2011.

5.Lykke Li kills it with Get Some, a feisty, rollicking, tribal sounding song with Lykke oozing sexuality every time she says “I’m your prostitute, you gon’ get some”- enough to make a grown man blush.

4.With the Feist track How Come You Never Go There, Leslie’s voice soars above the layered, moody blues and creates an unforgettable song.

2.LMFAO-  Released in January, the aptly titled Party Rock Anthem truly became THE anthem this year. Hell if I couldn’t keep moving to this song ALL year long. The same song that sold over 4.7 million copies in the U.S alone and hit #1 in 18 countries also provided us with an insatiable way to get our groove on- whether that be in public or in private.

1.Finally, it’s here in all it’s glory. Anthony Gonzalez (M83) outdid himself this year when he released Midnight City. This gem unexpectedly hit me like a tonne of bricks when I first heard it. It’s remained my favourite song of 2011. Big, epic, and wonderful in all of it’s sonic glory, you have no reason to doubt him when he says ‘The city is my church’. This is the best track of 2011