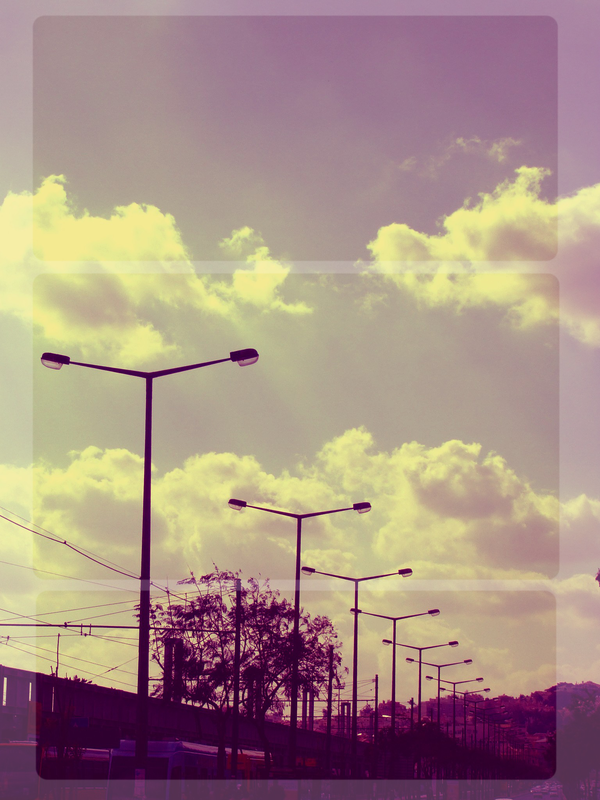 A couple of weeks ago I got a Facebook message urging me to join a “One Year Bible Reading Plan”. Despite the conviction and rationale behind the initiative I refrained from joining. Initially, I thought it was a very good idea to promote the reading of Scripture within a quasi-cyber community.  Who wouldn’t want to read the entire Bible along with a group of friends and strangers?! But then that’s when my disabling pride crept in and wondered- but if I join everyone will think I haven’t read the Bible in its entirety! Which apparently in my primal thinking is an unacceptable assumption to leave unanswered. Especially when I work as a professional religious leader. The longer I wrestled with this the easier it became for me to refrain from giving a committed answer. I was neither “declining” or “accepting” the invitation. Stuck in the middle of two decisions my purgatory-like predicament led me to an illumination of sorts.  First, I don’t want to read the entire Bible in one year as if it’s some Bible-Scout Badge that I earn and proudly wear. Nor do I want to reject the possibility of what can happen if I immerse myself in a daily routine of reading Scripture.  So, here is what I’m going to do.  For the entire year I will read 2 Biblical books.  For the Old Testament I will read Hosea and for the New Testament Colossians.  Like hitting “repeat” I will allow the words of these books bombard me incessantly. Over and over and over again I will be at the mercy of Paul and Hosea.  Maybe by the end of the year I’ll even know the verses like I know the words to “Ice Ice Baby”.  Is this an impressive accomplishment? Not really. Will the novelty wear off? Probably. Will I have others join me on this journey? I don’t think so. But for now, I’m just looking forward to finally making a committed decision to that invitation I got.