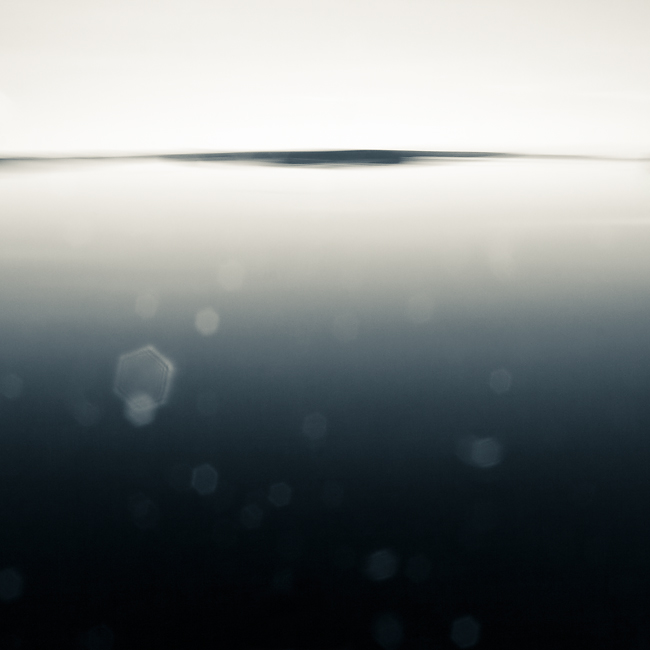 Before I share what my goals for this year are let me read to you a parable I read from the book “How (Not) To Speak of God” by Peter Rollins:

There was once a princess who grew up in a kingdom that had been ravished by decades of famines, war and plague. One night, as the princess slept she had a dream. In this dream she was walking through the market that lay by the sea, when a young beggar caught her eye. As she turned to face him the young beggar looked up, but before their eyes could meet the dream ended and princess awoke. As the dream faded a haunting voice arose in her mind that informed her that if she were ever to meet this young man, he would shower her with riches beyond her wildest dreams.

This dream etched itself so deeply on the princess that she carried the vision deep in her heart, until one day, years later, as she walked through the market, her gaze caught hold of the same man who visited her in her dreams all those years ago. Without pausing she ran up to him and proceeded to relay the whole vision. Never once did he look up, but when the princess had finished her story he reached into an old sack and pulled out a package. Without saying a word, he offered it to the princess and asked her to leave.

Once the princess reached her dilapidated castle she ripped open the package and,sure enough, there was a great wealth of pure gold and precious diamonds. That night she placed the package in a safe place and went to bed. But her mind was in turmoil and the long night was spent in sleepless contemplation. Early the next morning she arose, retrieved the treasures and went down to the water’s edge. Once there she summoned up all her strength and threw the riches deep into the sea. After watching the package sink out of sight, she turned and without looking back went searching for the young beggar.

Finally she found him sitting in the shade of an old doorway. The princess approached, held out her hand and placed it under his chin. Then she drew his face towards hers and whispered, ‘Young man, speak of the wealth you possess which allows you to give away such worldly treasure without a moment’s thought’.

Though the young man gives no response Rollins imagines him saying,”Why, the same wealth that has allowed you to give away such worldly treasure without a moment’s thought.”

As we pursue change we are changed.

So for this year I will pursue generosity, knowledge and stillness by:

1.Being generous with my time, finances, creativity, attention and belongings.

3. By etching out times and places for solitude.

See you all next year!

2 thoughts on “The pursuit for change…”