Johnny (John of Whaps) hails all the way from Toronto, so you know his list is going to have swagger and style. If it’s not his pop culture acumen, his way in the kitchen, or his panache for throwing memorable parties; Johnny is known for his vulnerable honesty and charm. Def excited to share his playlist with you and your loved ones! 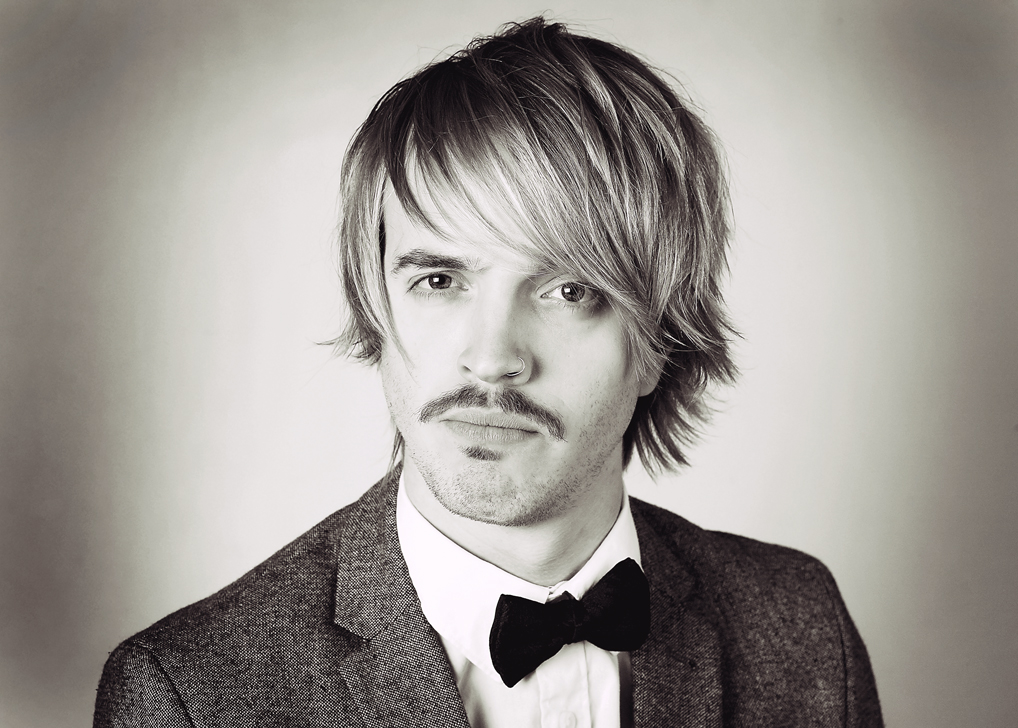 Deciding on my favorite songs of the year is always a trying process, as my taste varies so greatly from moment to moment. At the club, in the car, in the background: there are very specific songs I like in one place, but can’t stand in another. I can gleefully admit to dancing more to LMFAO’s ‘Party Rock Anthem’ than any other song this year, but don’t own a copy downloaded or otherwise. I had a self-revelatory moment that brought me to tears during Joywave’s track ‘Winnipeg’, but because of it’s impact, I just can’t listen to it on a regular basis (or in public, for that matter…). The shock of Tyler The Creator’s ‘Yonkers’ is undeniable, and like College’s ‘A Real Hero’, is a song I’ll forever associate with this year. Are they my favorites? No, but they have their place; all of these songs do.

What separates these tracks from the other great ones missing is their durability. When I listen to  B I G S L E E P’s ‘Sex’, it rushes over me the same way it did the first time I heard it. New Navy’s ‘Zimbabwe’, no matter how overplayed it was as the kick-off track of my most successful mixtape amongst my friends, I can’t deny the stupid dance face I’m putting on as I bob my head to it right this second.

As for my two favorites, it was a real toss up. ‘Tulips’ impacted me instantly, and etched it’s scent into my brain. Whenever I need a song to listen to, at any time of day, Tulips fits perfectly. When I’m working, when I’m reading, when I’m walking, when I’m itching to make-out: it’s sonic perfection. M83’s ‘Midnight City’ is a track that has just grown in size every time I hear it. The bass hits harder, the squeaks squawk louder, and my fist clenches into a pump, now worthy of a guest spot on Jersey Shore. It’s gutteral, it’s viceral, it is the living, breathing sound of the city.

Each artist is only represented once for diversity sake, however in some instances one song couldn’t be decided on (noted by a slash). My top 25 is actually a top 30. Shhhhh…