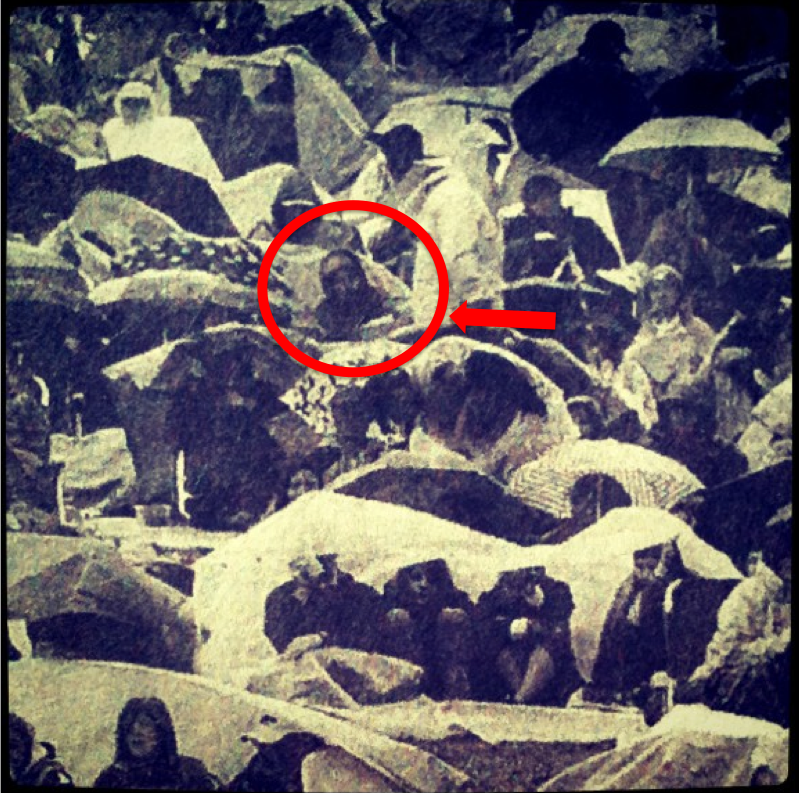 While I can still hear the melodies and rhythms in my head I must transport thoughts, recollections and observations before they fade into the vault of “Last Year’s Folk Fest”. I apologize early for my earnestness but this was my first 4-day Edmonton Folk Music Festival experience.

1. The unity of generations.

Is this not a snapshot of generational clash at it’s finest?! One set of eyes sees unkempt, disheveled, economically disadvantaged musicians, the other; a sub-group dictated by fashion and music sensibilities. The point isn’t the difference of perspective but the fact that both sets of eyes were in the same place at the same time. Which begs the question: when was the last time you were at a concert with your parents enjoying your favourite band?

2. The greatest music you never heard. 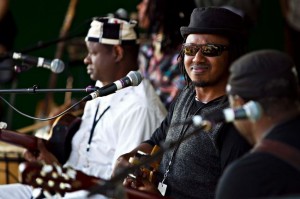 Here was my initial fallacy in approaching a festival like this. The routine was: I’d go online and check to see if the lineup had been released. Finally, when it went public I made my decision based on the knowledge of the artists that were booked. I only knew a handful but reasoned that would be enough to justify the cost. The mistake with this approach is that it’s not only narrow and shallow, but it also undermines the whole spirit of the festival. It’s not just about hearing the artists you are familiar with; its about expanding and exploring musical terrain from around the world. There is music beyond our Western continent that is worthy of attention and admiration. You’re not going to see these artists on the top of our iTunes charts, but that doesn’t mean they are any less important.

One of my favourite moments were when Mighty Popo, Baka Beyond and Jenie Thai owned that stage as if they’d been touring for years. At first glance I wondered how a local Edmonton girl would be lined up with a Rwandan troubadour and an Afro-Celtic dance band. But as they each shared their songs it was obvious that passion, honesty and tight rhythms can transcend musical genres.

The next workshop aptly titled,”The Spirit Sings” furthered my discovery. On one end of the stage stood the mysteriously mesmerizing Etran Finatawa  and on the other, bluegrass experts, The Del McCoury band. You could not have paired a more divergent group of musicians together like this!  It was heaven on earth.

3. You can’t separate the message from the music.

I can go on about the transcendent moment I had when I listened to the Gypsy Kings. Or how intimately beautiful it felt when k.d. Lang sang “Hallelujah” as the back drop of Edmonton’s skyline punctuated the majesty of that moment. I could retell how classy and enigmatic Lyle Lovett was as he dazzled through blues, gospel and country songs like a master. I might even tell you how Delhi2Dublin had an entire hill of people dancing to their bhangara/celtic/dub/dance hybrid.

There were many many moments where I felt like the luckiest person to be alive. How could I not? With my stunning wife and a myriad of friends and family who we met throughout the 4 days; it was like having the time of your life four days in a row!

Yet, it wasn’t just the moments of celebration that stood out. On the main stage, teenagers were given a short spotlight for their fundraising walk from Calgary to Edmonton as they raised funds and awareness for Somalia. Some of them were still fasting due to Ramadan which made their trek that much more inspiring.

At a workshop, Mary Gauthier shared the history of a song she wrote about Karla Faye Tucker.  She was a woman who was executed for murder in Texas despite the pleadings of religious leaders and politicians for a pardon. It was in the context of this story that Mary said something that continues to haunt me…

“Sometimes when I’m scrambling for justice I remember mercy is preferable.”

I can’t imagine a better thought to be left with as I reminisce about my last 4 days and prepare for the fall.

Please enjoy this playlist I put together of the artists I got to hear. Maybe next year I’ll see you on Gallaghar park!