“The interesting parts of life can sometimes be found when you’re almost there.” ~unknown 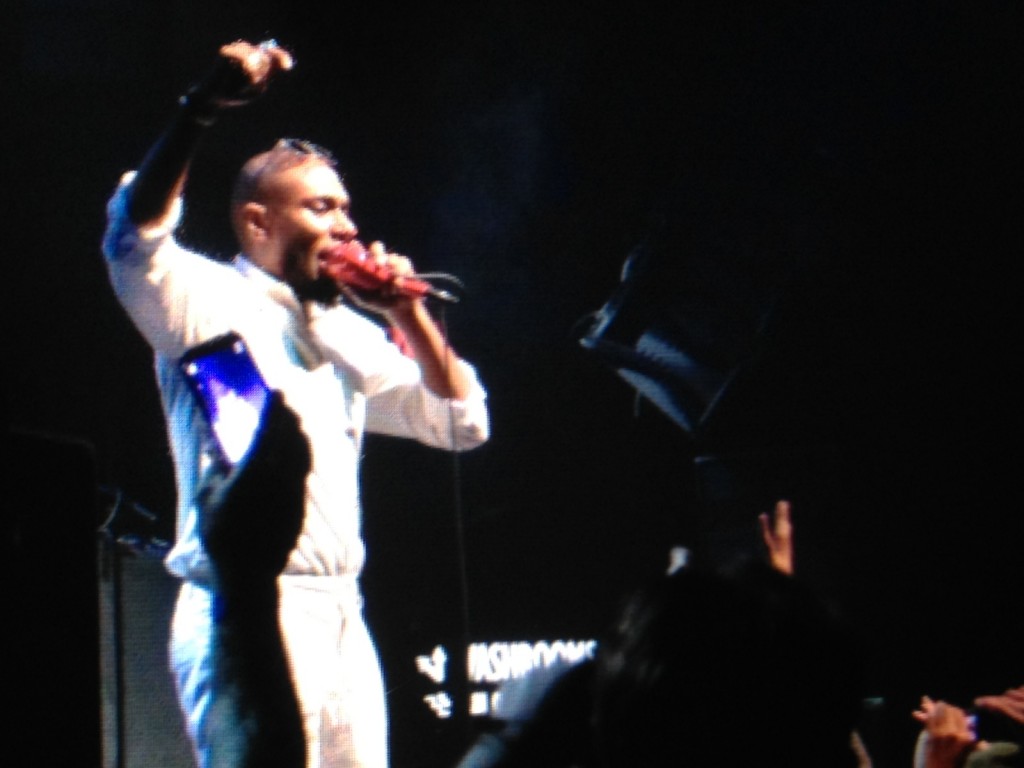 THE SET UP: Georgie Magazine secured an opportunity to interview Yasiin Bey (artist formerly known as Mos Def) at Edmonton Events Centre before he performed his set.

CONTEXT: Yasiin is one of my all time favourite MC’s. Not only is he a thoughtful and conscientious lyricist who reflects in many ways the anti-thesis of popular Hip Hop, but he’s also a respectable actor. It was Bey who first introduced me to appreciate Slam Poetry back when he hosted “Russell Simmons Presents Def Poetry Jam” on HBO.

CONDITION OF MY HEART: Absolutely nervous and elated.

OUTCOME: The Georgie team and I had prepared a spot on the second floor of the EEC to do the photo shoot and conduct the interview. Due to some issues with the hotel Bey was staying at he arrived very late and could not meet with us before the concert. But we were assured he would be game after his performance. The time was approximately 2:15 AM as we waited to get the clearance to finally meet. It was then when the promoter sheepishly told us that Yasiin Bey had a sore throat and was not willing to sit down with us. The best he could do for us was to at least meet him in person. My two companions were not impressed. I was disappointed in the same way a kid is promised by his father that they’ll go fishing, only to wait for the entire day with a fishing rod in hand to finally be told that Dad is too tired to go.  When I came back stage, Bey was busy devouring Old Dutch ketchup chips that he faintly wiped his hands clean before shaking my hand. Although we all “met him” it was evident he had no interest in giving us the time of day.

CONDITION OF MY HEART: Once the new Blackstar album is released I know my heart will heal.

ALMOST | have more weeds than grass on my lawn. 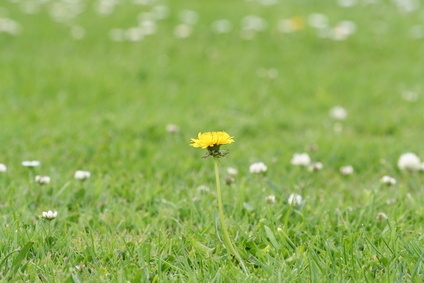 With weeds almost outnumbering grass blades I decided to try something more potent and somewhat ironic than “weed killer”; I planted more grass seeds. The idea is that if grass takes root in the soil, it will choke out the weeds. An unintentional byproduct of this scheme is attempting to apply this principle to my own life.

ALMOST | ready for the roommates to arrive. 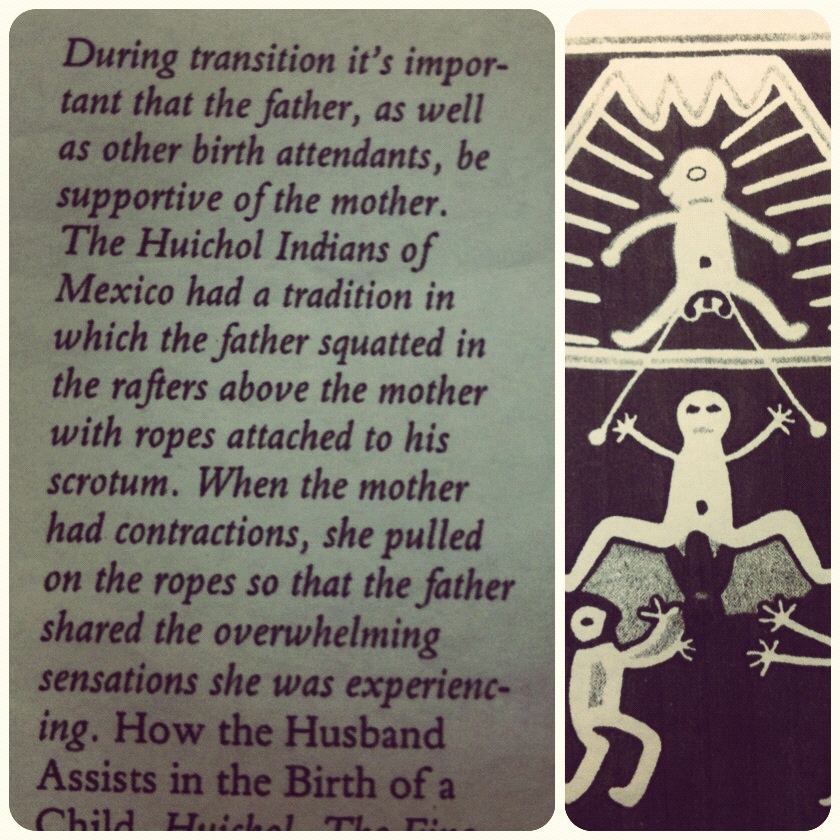 With the exception of a few major items, we have everything ready for the boys. I only wish there was a store I could purchase confidence in bulk, sleep in case lots and wisdom in pallets. I’ve been telling myself that I’ll be ready in 2 weeks. (I’ve been saying this for the past month!) The truth is that I’m fearful about the unknown variables of the delivery, worried about the deprivation of sleep that lies ahead and pessimistic about my ability to accept that our lives as we know it will be ending shortly. The changing temperature only assures me that this is the calm before the storm. I realize though that Kelsey has been undergoing the majority of changes, in a spectacular beautiful and strong way I might add,so I shouldn’t be lamenting our current situation. The boys seem to be jostling more frequently these days, almost to say, “We’re just packing things up in here.” Sigh. If only they could give me 2 more weeks.

I want to give a special shout-out to my good friends AND Ordinarystrange subscribers Jabir and Salima on the birth of their precious brand new baby girl Abida. There is a cute “Star Trek” picture of her I’d like to post but I’ll wait to get permission from their parents first! 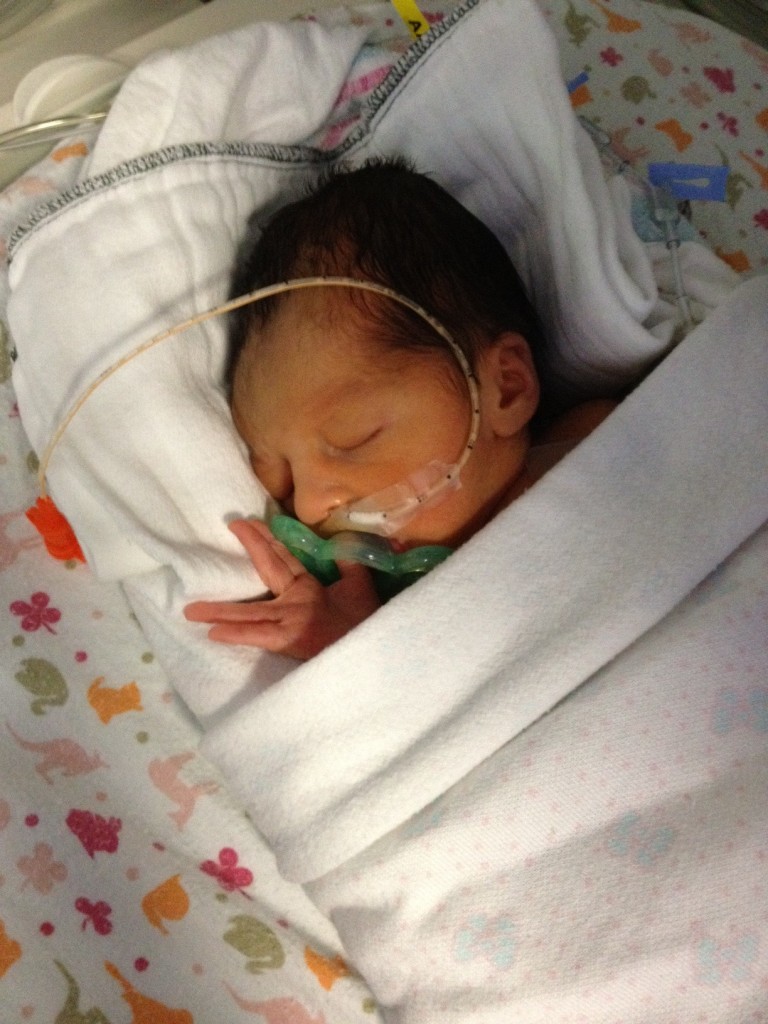 Here is sweet Abida and her Vulcan salute to all of us, “Live long and prosper”.

Also, please check out this months song of the month here.