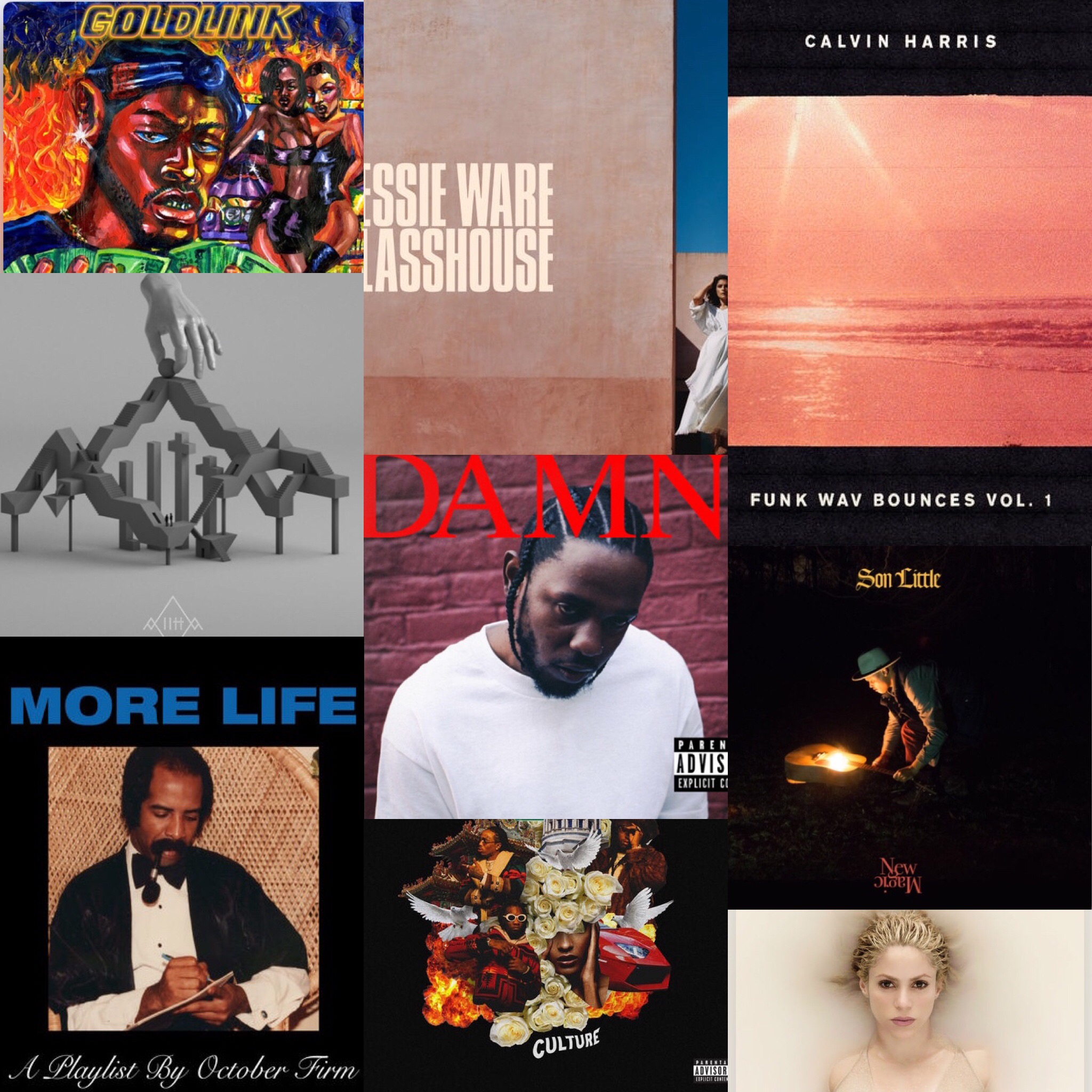 It’s been a peculiar year of music for me. On the outset, I’ve listened to a lot of music due to the accessibility of Apple Music and Spotify. Yet, I don’t feel like I got exposed to a lot of music. Does that make sense? I don’t know what my #Top10Albums2017 says about me other than for some reason I was heavy into pop music this past year. It could be my increased need to drown out the sadness, anger, and grief 2017 brought us. Or it could just be that my body needs something to move to.

So, without further adieu, here are my Top Albums of 2017: 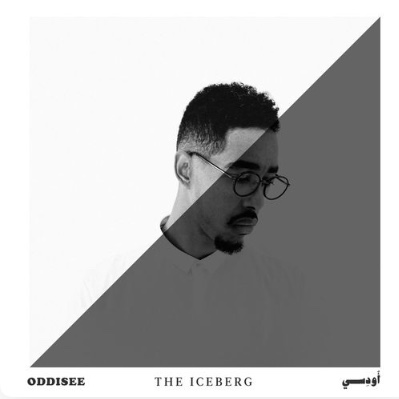 10. @ODDISEE is in top form with his latest, The Iceberg. In the era of Trump, this album offers hope but not without the necessary punches. Oddisee offers so much reflective wisdom and nuance that it felt like I was getting enlightened with each listen 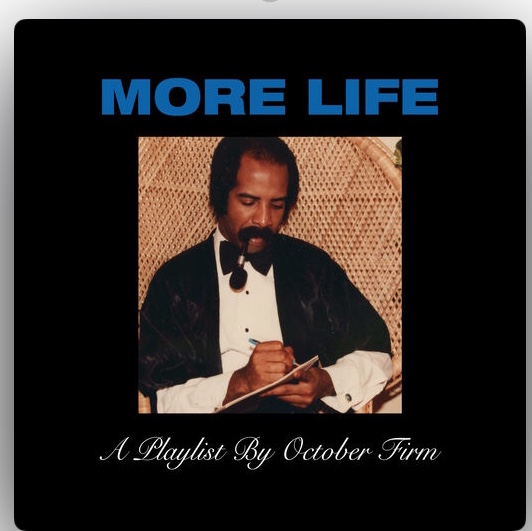 9.When @Drake dropped More Life I didn’t know what to do. I avoided being marked as a “fan” but how could I resist when this mixtape had everything I wanted. From Sampha to 2 Chainz to Young Thug-every guest shone brightly without stealing Drake’s spotlight. 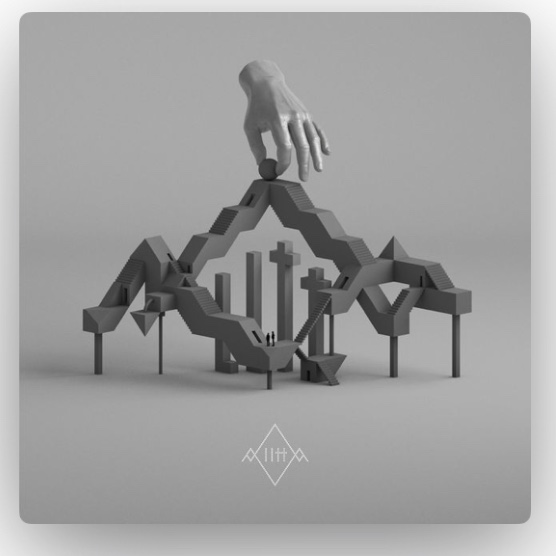 8. @AllttaMusic is a duo that could easily slide under the radar. The moment you pop in Facing Giants you realize how foolish anyone could be in missing what 20Syl & Mr. J Medeiros have crafted. It’s disorienting, beautiful, and complex. I’m in awe of them. 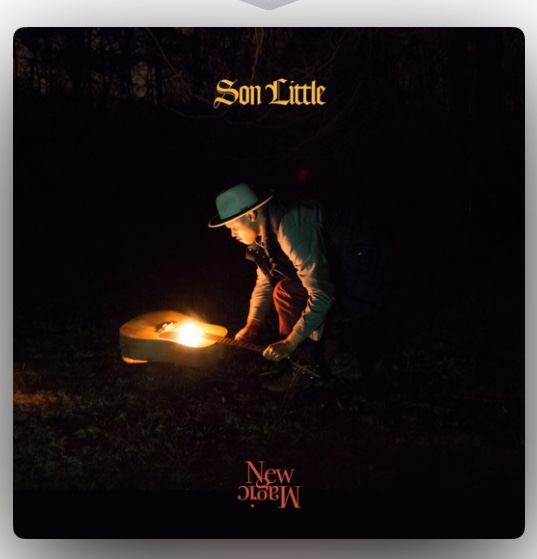 7. Ah yes, there’s much to say about the soulful blues sound of @SonLittleMusic and how his album New Magic rocked me so savage. There have been many great R&B albums released this year but something about his honesty and simplicity makes this one standout. 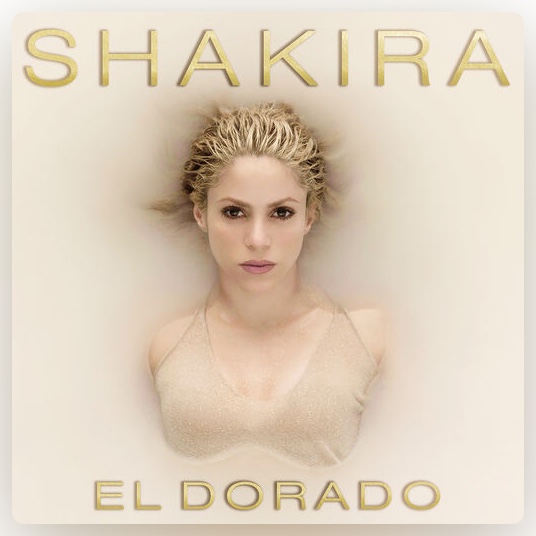 6. Ever since @shakira started making English-speaking albums I’ve resented her a little. Her latest, El Dorado has erased that resentment and turned it into pura alegria! Like pouring champagne into orange juice this album transforms my dull day into a bright one. 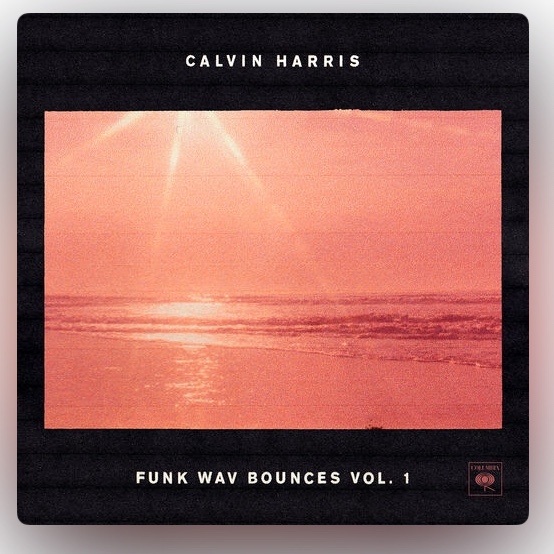 5. For me, the album of the summer was easily Funk Way Bounces Vol.1 by @CalvinHarris and the myriad of talent he collaborated with. I’ll admit this is the only CH album I’ve heard and wonder if I’ve been missing out or if this is just a “one-time” thing.

4. Right from the beginning, you’re forced to enter the world of @sza and her attempt to Ctrl the situations she finds herself in. Her sultry raspy voice makes it easy to be enchanted and without realizing it, you’re under her control. Her talent is undeniable. 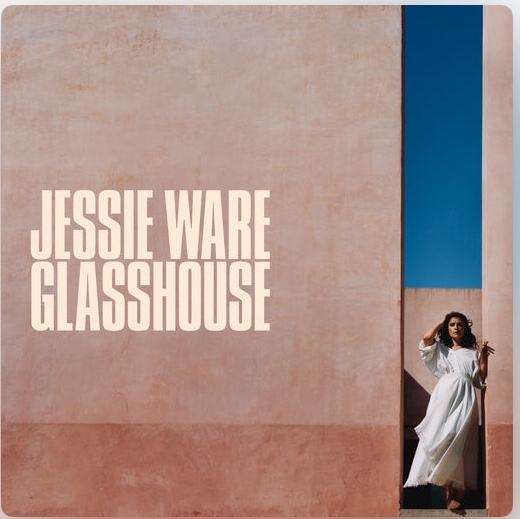 3. It took a few full listens for Glasshouse to become one of my top 3 albums of 2017. @JessieWare is one of my favourites which means I have high expectations. At first, the album felt a little less “pop” than I’m used to which explains my initial reluctance. 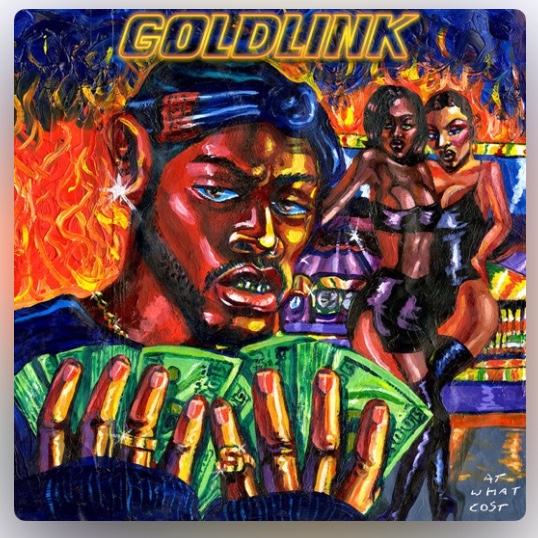 2. Everyone who asked who I’m listening to, I responded enthusiastically with “@GoldLink!” Like, if you haven’t peeped any of his stuff-do it now. At What Cost seems to be underrated but I don’t know why; it’s a straight-up bangin’ album from start to finish. 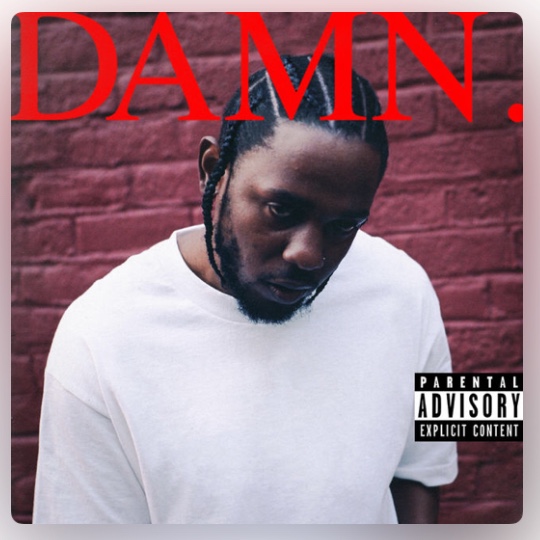 1. It’s no surprise that a concept album with so many hot tracks and the conscious reflection @kendricklamar is known for wouldn’t be lacking in his latest album. This kid keeps evolving and we’re just keeping up. Like, DAMN.

You can listen on Apple Music here: