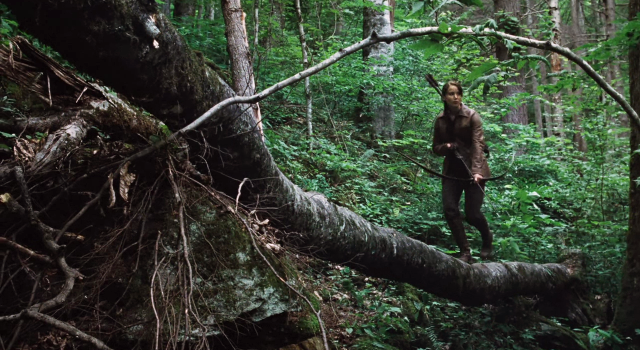 No one asked me but why do people shopping in grocery stores look so serious? Next time you’re in Safeway, Superstore, Costco, etc. look around and gauge the temperament of the room. I’ve done this the past few weeks and was astounded to notice that the majority of people seemed unhappy to be there. Why?!! Is it such an inconvenience to hand-pick from shelves food that has already been killed, cleaned, chopped, and packaged for us? If the local grocery store were some sort of Hunger-games-closed-biodome where we hunted and competed for our meat, I would be more inclined in understanding the stress in procuring our nourishment. But, last time I was in Safeway, the only risk I ever truly faced was accidentally grabbing Italian parsely instead of the cilantro. Is convenience robbing us from something? Are we in such a hurry that we fail to consider how lucky we are to be able to gather all the food we need to survive, under one roof? Next time you’re in line at the grocery, I suggest you turn to the person behind you and say, “Congratulations on your hunt! You’ve got quite the aim. Not to mention how amazing you are at farming. Look at how plump those tomatoes are! You’re a natural and you didn’t even break a sweat!” 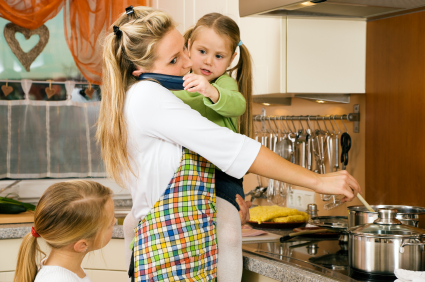 No one asked me but some mothers are too hard on themselves. The other night, my wife, in a tone of defeat, exclaimed, “I feel like I wasn’t productive today!” I can understand why she would feel this way. Like many mothers today, there is a lot of pressure to be resourceful, active and efficient. It is not enough to be able to clothe, bathe, entertain, feed, cuddle, change, nurture, and supervise the existence of another human being. But you’ve also got to be able to bake, sew, run, cook gourmet-pinteresting meals, shop, clean, and capture all those moments in a pic-stitch frame and post to Instagram, Twitter, and Facebook. My wife, like many mothers, should delete the word “productive” from their vocabulary simply because sustaining the life of a small human being is worth a zillion points on the scale of “productivity”. They’re on a whole other level of “productivity”! In other words, if your children are asleep; breathing in their own beds at night; you’ve done the most important thing. If your child wakes up the next morning thrilled to hug and see you, you have done the most productive thing.

No one asked me but Georgie magazine is probably the most visually-compelling and content-intriguing magazine in Edmonton. I’m not just saying this because my friends Ashley and Nathan are the masterminds behind it or because I’m a contributer to it. But let’s be honest: is there a locally-produced, free magazine in our city that when opened you feel like you’ve walked into a really cool art gallery? I’ve been tempted many times to want to delicately cut several of the pages and frame them because they are so captivating! (I’m not even talking about the articles I’ve written!) If you don’t believe me, check out the current issue online or pick-up a copy in the next few weeks. 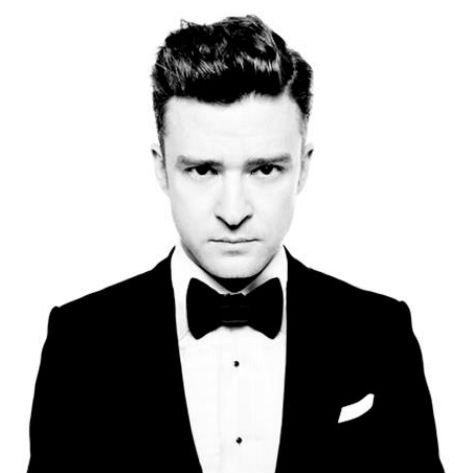 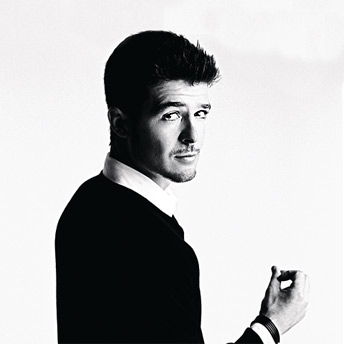 No one asked me but is Justin Timberlake biting Robin Thicke’s sound and style? Don’t get me wrong. I’m a justified Timberlake fan. But I can’t ignore the pompadour hairstyle, classy-vintage-GQ fashion sense and understated falsetto that Thicke was rocking back in 2008! Sorry, but JT seems to be peddling what Mr. Thicke was doing 5 years ago! I submit the following video as evidence. You may disagree, but you can’t deny the resemblance!