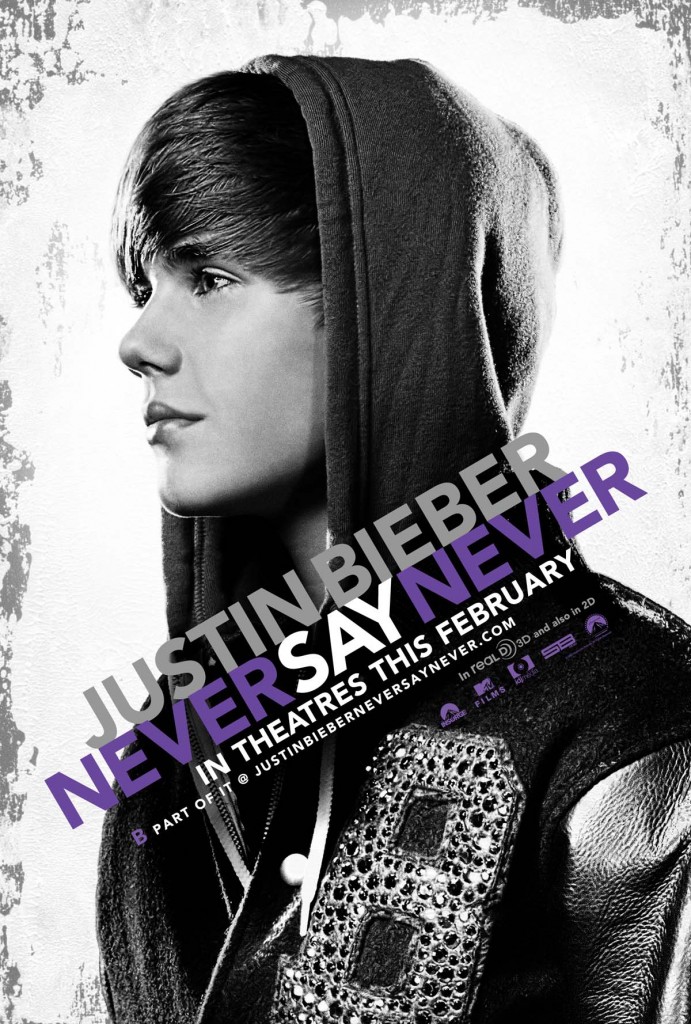 Why did you decide to watch this?

Everyone at work was talking about how they surprisingly enjoyed the documentary. I guess it was peer pressure. Also, my boss owns it so he was kind enough to lend it to me.

Ha! Yes it is. Except, he has a daughter and wife who are avid Bieb fans!

How did you feel watching a story of a kid (barely completed puberty) who sings and flings his hair all the while amassing so much popularity in such a short amount of time? Did you feel a bit ridiculous watching it?

I’m pretty sure that when young Mozart performed in the Royal Courts of Vienna or Munich, no one in that audience was wondering to themselves, “Gee, I feel ridiculous watching someone who’s feet can barely touch the ground play something so beautiful.”

Are you comparing Bieber to Mozart?

Not exactly. I’m just drawing attention to the arrogance of your question. You’re implying that just because he’s young and popular that there is something ridiculous and irrelevant about his story.