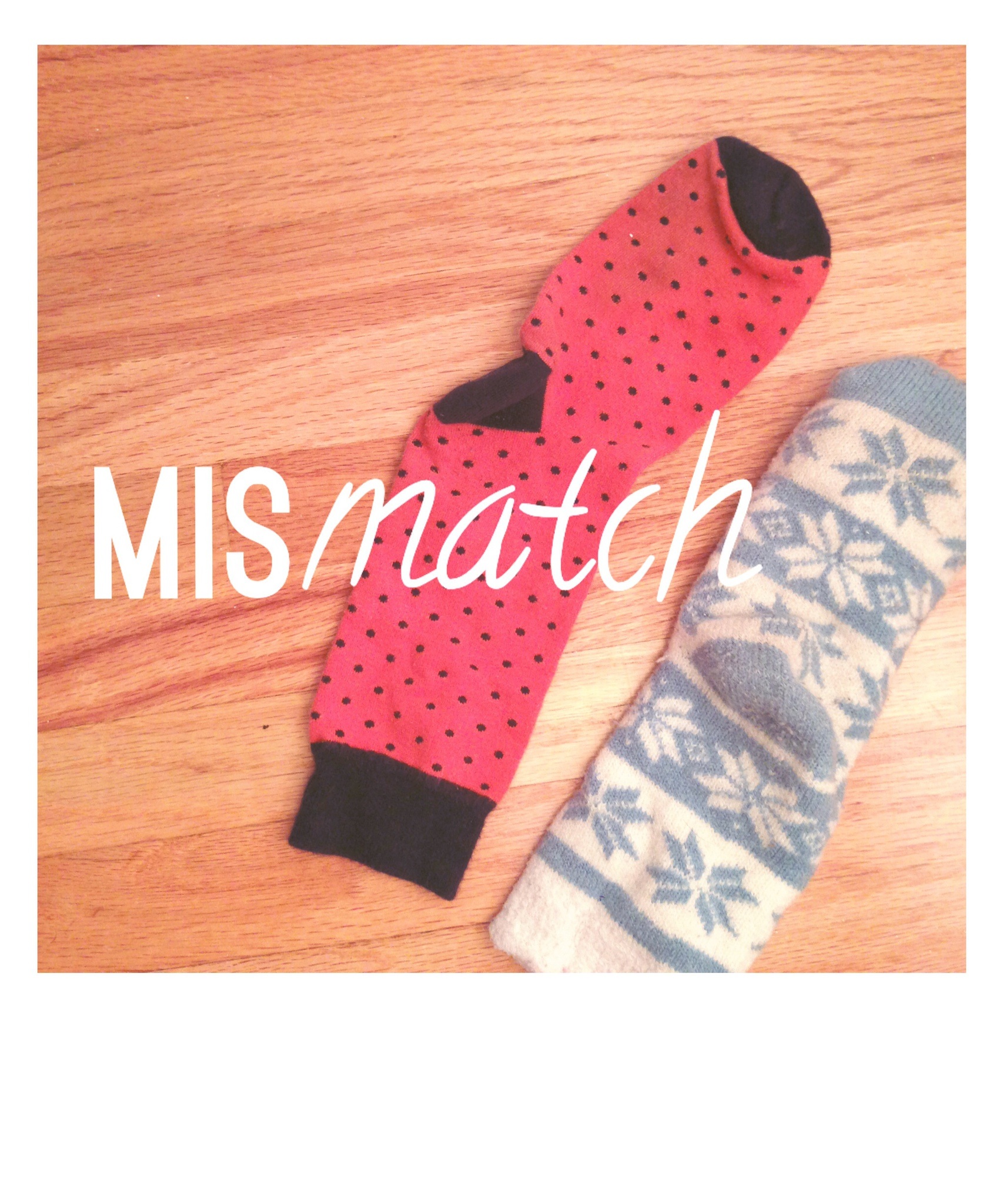 The height difference between the two never bothered them. She stood a confident 6 foot 1 and he stood, (when standing perfectly straight), 5 foot 7. The glaring difference of height often provoked strangers to muse about how mismatched this couple looked. Some strangers would probe deeper into the psychology of such a relationship and determine that the reason they were together was that they were co-dependent. She gave him the confidence he lacked and he gave her the attention she needed.

One morning, as the couple headed to their usual spot for coffee, a friend of theirs stopped to talk to them about the previous night. “It’s so sad about what happened to Jill and Calvin?” The night before Jill and Calvin had a fight minutes before they left to a concert. Allegedly, Calvin had read a text Jill sent to an unknown number that stated how much she disliked the band they were about to see and how she’d rather be with this person instead. Things escalated from there to the point that Jill declared that she “will no longer endure the facade of an oppressive relationship” that made her feel “more like a carbon copy than an actual person“. Calvin ended up going to the concert by himself.

“Where did you guys go after the concert?” the friend asked the couple. “We went home because he had a headache.” Their interest in music was polar opposites, but he always insisted in going with her because he couldn’t stand the thought of her going by herself.

(**After being inspired by my friend Dave, I’ve challenged myself to only take 30 minutes for the next 7 days to write whatever is on my mind. My main goal is for it to be fiction, but we’ll see if I stray into other territory.)