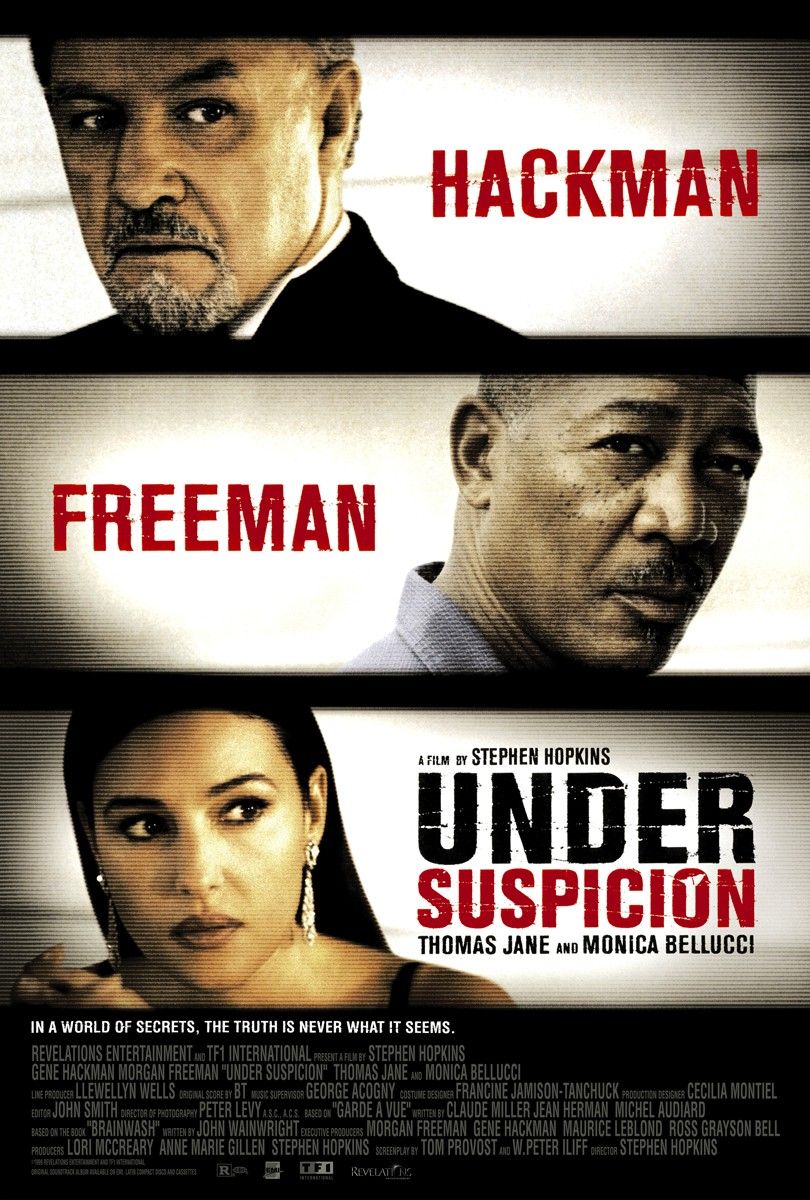 The beginning seemed promising. The look of the film seemed intentional. The actors appeared committed to their parts.  Even how the story was told looked refreshing.  But for some reason this film did not get the exposure it warranted based on the actors and producers involved. Did you hear about this film?  Maybe it had something to do with the ending. It wasn’t so much the ending that did it for me but rather how we were led there and then suddenly abandoned. Don’t get me wrong, there is definitely closure in this film. My concern is precisely how shallow the closure seemed.

1 thought on “UNDER SUSPICION”