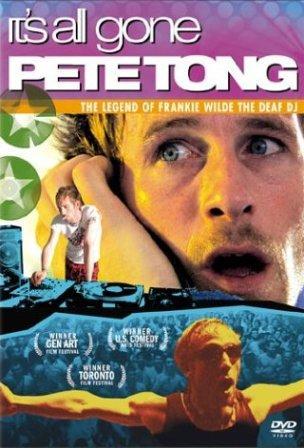 I enjoy the idea and delivery of films that bend reality with fiction.  Without getting too philosophical one could argue that our existence is indeed the blending of the two.  Is Frankie Wilde real or manufactured? You want to believe this story because Frankie is so damn believable!  Like a prodigal wasting away his life in opulence you are drawn to his misery when things begin to unravel. As the Karate Kid with a cross-fader Frankie embodies what we long for- redemption.  Did I mention this is a comedy?  Did you know it’s a Canadian film? For all those Tiësto groupies here is a film where you see him act. Or is he?