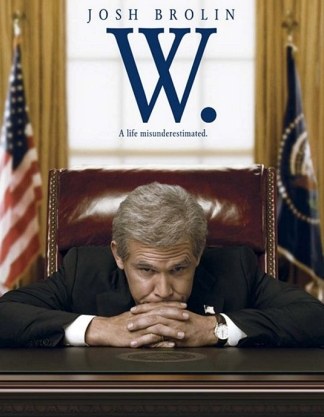 This film was like watching a cross between a made-for-TV special and Mad TV. It was difficult to take it serious. Maybe it had to do with the way Condolezza Rice was portrayed or the caricature Josh Brolin does of the former president. There was something inauthentic that ran throughout the film that I can’t place my finger on. It could just be that the events are just too close to be captured on film yet. There is nothing in this film that I felt added or took away from the mythology of W. But then again maybe that’s all there is to Geo.