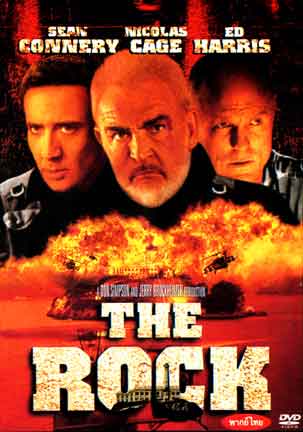 I was in grade 11 when this movie came out. Maybe then I would have been amused by lines like “I’m a beatlemaniac” or “I’m a chemistry superfreak” mumbled by the now broke Nicolas Cage.  Instead, having finished watching it this morning I’m more prone to feel embarassed by this admission! Maybe, I’m behind the times for watching this movie too late in life to fully enjoy what it was back in `96. But come on! It was that same year that Fargo and Slingblade was released.  But, it was also the same year Cuba Gooding Jr. won an oscar. Is he broke too?