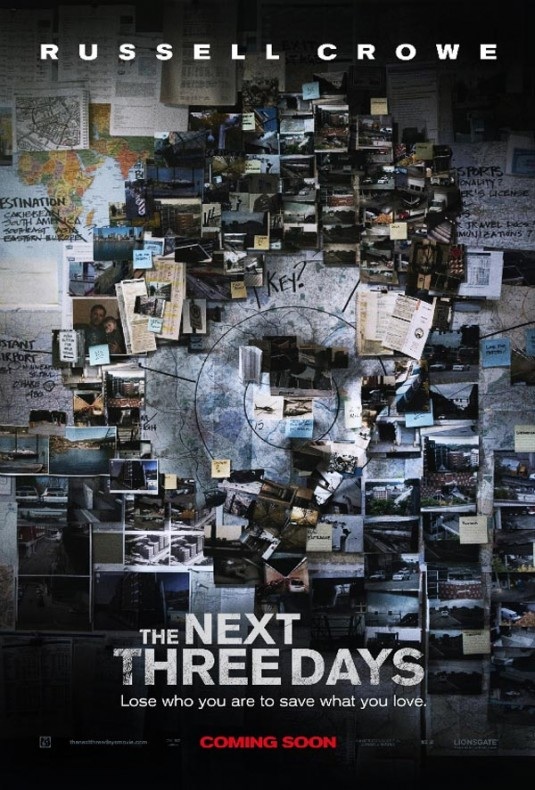 I began watching this film under the pretense that it was going to be a “courtroom” drama.  So you can imagine my disbelief when John Brennan (Russell Crow) gets obsessed with the idea of planning his wife’s (Elizabeth Banks) escape from jail. I was like, “Serious?!” To which my wife asks, “What did you think this movie was about?”

Paul Haggis does a valiant job at keeping the dialogue sparse enough to keep things tenderly believable. The tone and pace of the film is also worth noting because you don’t get swamped in unnecessary details. Crowe plays the role of “wounded husband” like no one’s business. He is one of those actors that can communicate with his eyes vulnerability one minute and then “you can’t f*** with me” the next. Elizabeth Banks also gently reveals the  transition of confidence to desperation to acceptance.

What I loved about this film was how quickly it convinced me to care for the characters. But be warned that once this happens the story all of sudden becomes that much more intense and maybe like us you’ll be on the edge of your couch hoping and wishing for a happy ending.