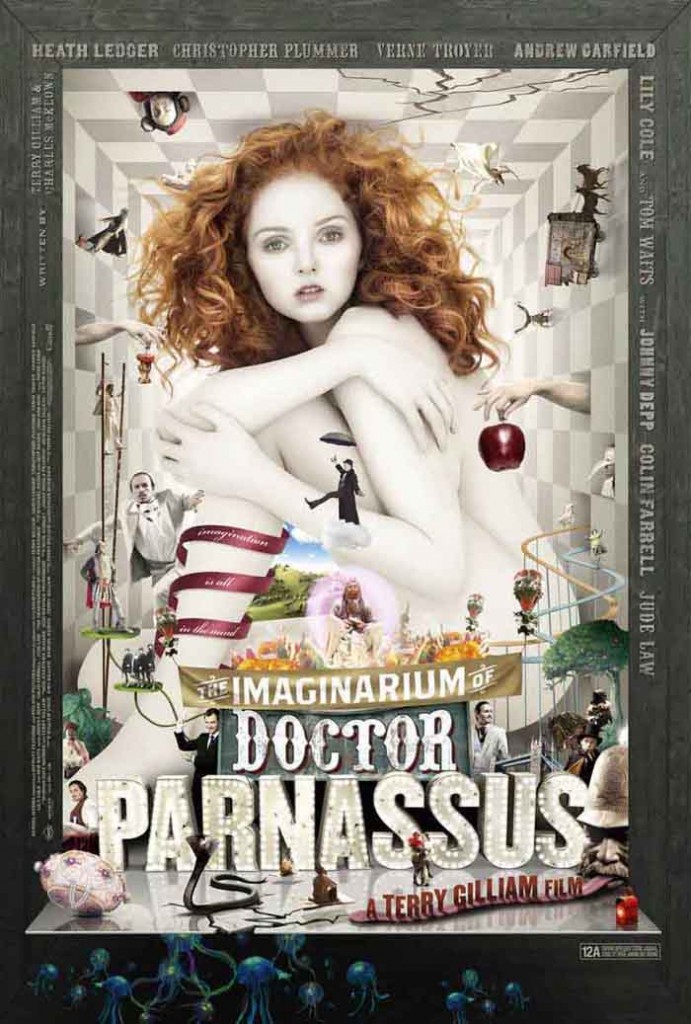 Alright so for a typical North American audience that likes rational and logical storylines this film is definitely not what the Doctor recommends. It is a convulated tale with little explanations, bizarre fantasy scenes and long scenes that go nowhere in defining the plot.  It is a difficult film to watch. However, if you allow yourself to put aside convention and gulp down an elixir of “imagination mayhem” then you just might be surprised where this film takes you.  I’m still haunted by the depiction of a “moral dilemma” and seeing Tom Waits enticing me to make the wrong decision.