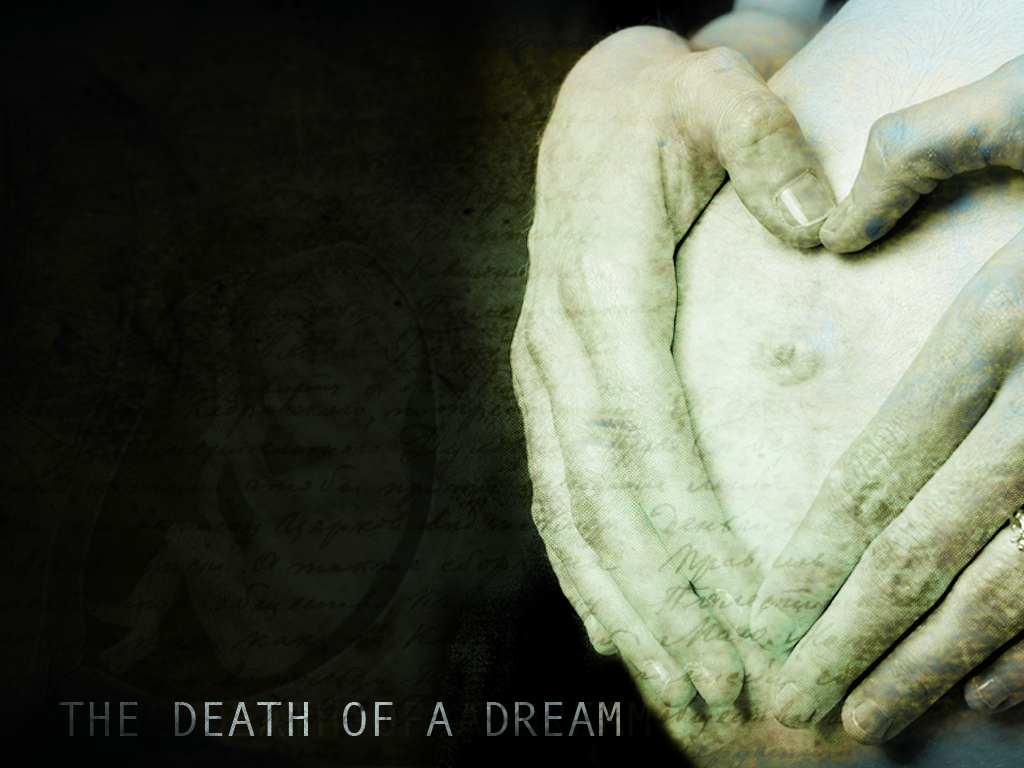 I still remember that night when we had the “talk”.  He had told me that he liked me but that wasn’t what I was looking for.  I needed to know if he was someone worth marrying. This may sound creepy but I made a list of everything I wanted in a husband and the most important thing was for him to be willing to move to the Dominican Republic and open a health clinic one day.

So I asked him point blank-“Would you move to the DR with me and open a health clinic in the very near future after I finish my Nursing degree?” I know that this is pretty demanding and unreasonable to place on a guy that I had just met, but I needed to know if he was serious or not.

So he sat there. Silently, awkwardly not saying anything.  He just looked at the ground biting his lip. I could have screamed by the agony of his silence.  But I didn’t. I just waited. It was intense because our future depended on how he answered this specific question.  Maybe that’s why I’d never had a boyfriend before?

My mom always said that if Shakespeare could find a way to tame the shrew God would have no problem in doing the same with me!

So I sat there waiting and wishing that he would say something, anything. Finally he stood up and cleared his throat.  He grabbed my hand and pulled me up so that we were looking face to face and said “How do you expect me to answer this question when all I want to know is if you like me or not?!”

I sighed. I wasn’t going to get tamed by this cute guy.  My call has been for the people of the DR and there was no man, no matter how hot he was, that would deter me from that call.

I think God knew that because it was 6 months later from that conversation that we were on the beach of Jarabacoa getting married.  As a contractor he felt that his call was to build this hospital.  It took some time but he fell in love with the food, the music and the people. God was making my dreams come true.

We moved to Edmonton so that I could get my degree at the U of A while my new husband would get a job as a contractor and make enough money so that I could concentrate on school. I began to work through how we would get funding for the hospital so we could get some groundwork established here in Edmonton.

School was exciting to me because I knew that what I was learning would soon be used by God to bring health and healing to the impoverished towns I knew. At least that’s what I thought God had in mind.In the middle of the second semester of my 1st year I got pregnant. It was like this death sentence written all across my stomach.

I cried tears of anger and disappointment.  We had taken every possible measure to prevent this. But here we were, living in a one-bedroom apartment on one income with a child on the way. I dropped out of school and moved in with our parents temporarily until we have enough to afford a 2-bedroom apartment. My husband is working 2 jobs to make ends meet when we move.

I feel like a part of me has died. And yet, there is this life forming inside of me. A life that I never planned for.  So where do I go from here? Do I accept this life as a reminder that when God kills a dream he brings another one to life. Or do I remain as I am and wait until I can begin to build my dream again?