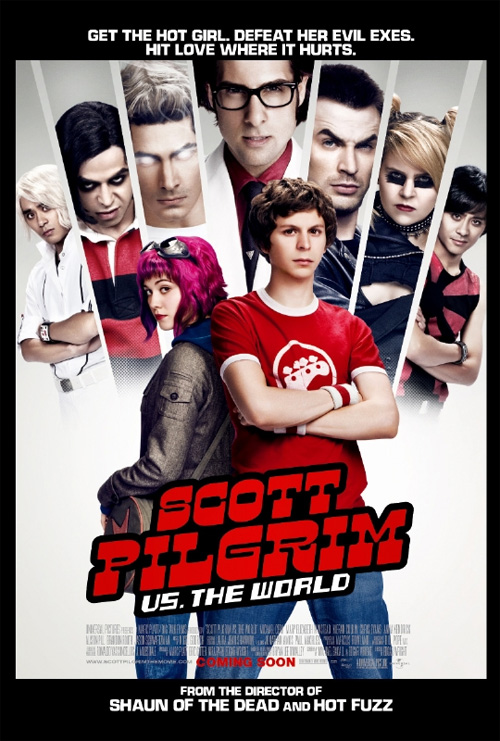 If you were going to construct the perfect “guilty pleasure” movie Scott Pilgrim Vs The World comes awfully close. It has the romance, the action,  the cheesiness, the humour and  the “over the top” special effects that leaves you wishing life were more like a video game. I used to want my day to be more like a musical. But Glee killed that. For fans of Michael Cera you will love this. For those haters, just keep walking. Despite all the dazzling lights and sounds of this film; it is still a movie sustained by the ironic delivery that Cera has perfected. He’s a nerd but he’s also a rock star. He’s pathetic but he’s also smooth. The aesthetic is also very refreshing simply because it doesn’t drown the story but enhances it. Some would say that this film is for the male gender. But, having watched it with two females I was surprised to see that wasn’t the case. They loved it.  So go ahead, put this on the “date movie” list.