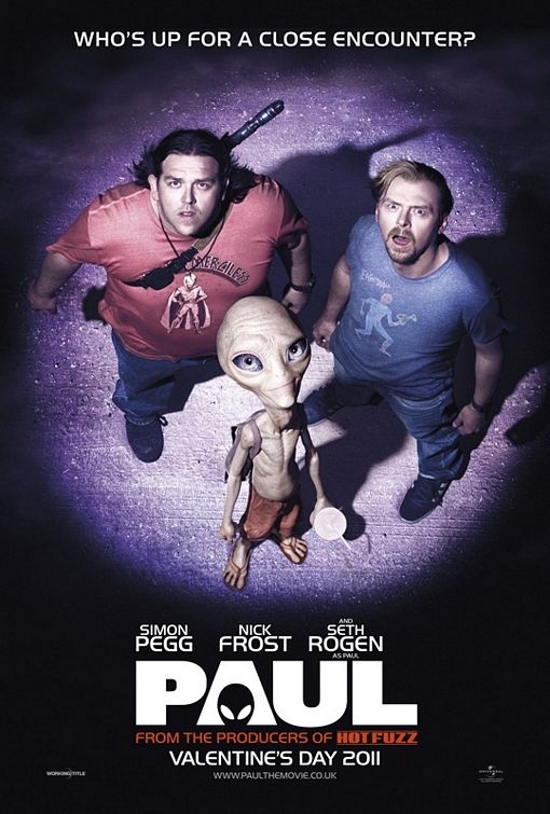 This is the weakest Simon Pegg/Nick Forst film I’ve seen. It’s kind of funny, not really interesting and kind of annoying. But, I had a great time watching it with a friend on a late Friday night at the cheap theatre. I can’t imagine a better context to be subjected to such mediocrity. Something to note: I found the depiction of Christians unoriginal. Even though I agree with the stereotype that Christians are judgmental, prude and intolerant; I’m tired of the cliche. But I guess if you’re going to have any sort of philosophical tension with an actual alien landing in America, it makes sense for Christianity to be pitted against evolution.