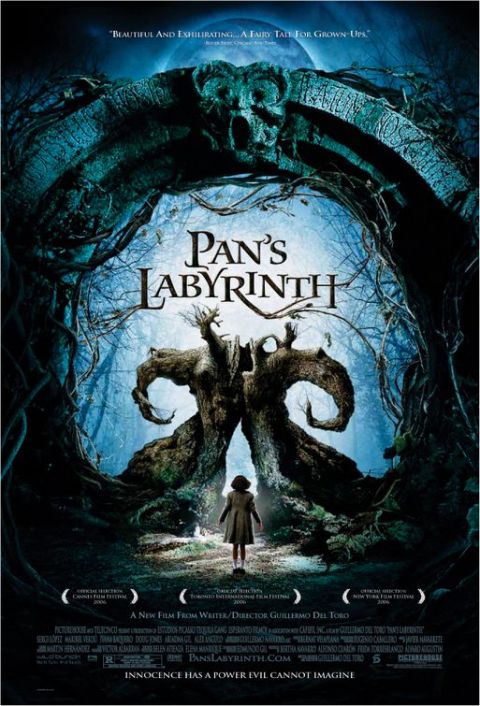 I’ve been waiting to watch this film for a really long time. The long wait did not disappoint. There is a lot of discussion that can occur about the sociological, psychological, theological and occult elements to this film. It is both a parable and a critique of power. It would take more than one viewing to allow the richness of this story to become evident. At first viewing it is easy to appreciate the visual landscape Guillermo del Toro creates. Yet he doesn’t allow you to escape reality, instead, you are ushered deeper into the profundity of the seen and the unseen. In many ways our “eyes are opened” to see reality in a different way. Like the movie The Matrix, you can’t unlearn what’s been revealed. There are triumphs and consequences to being implicated. Yet, as Toro demonstrates by the end; there is nobility in the death at the altar of selflessness.