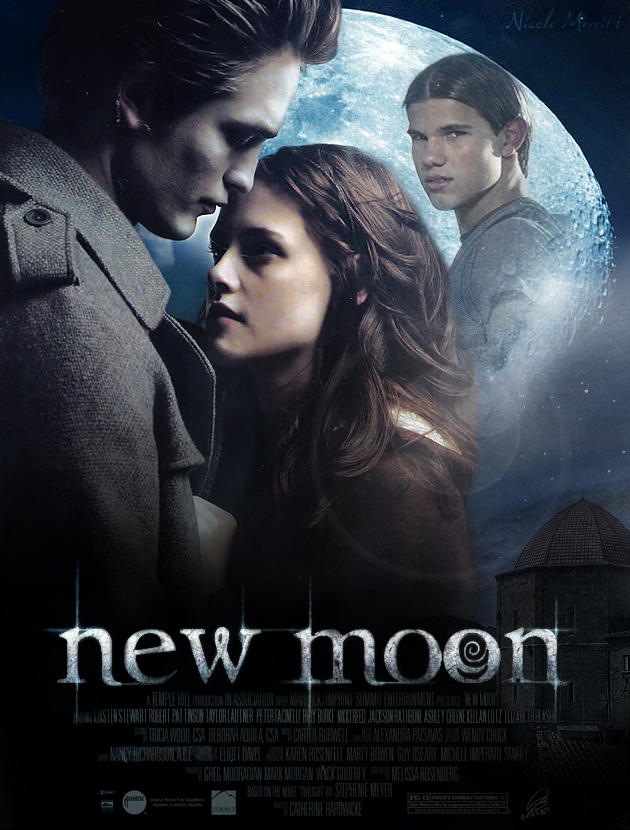 I cannot tell you how grating it was to watch Kristen Stewart breathing her way through some anemic attempt at acting.  Nor the laughable scenes between her and Taylor Lautner.  I think the story had potential of being an okay movie but the over-blown actors along with cheesy effects makes this Trilogy really suspect on its success. Regardless, it was a magical way to spend our anniversary together simply because I had promised my wife we would one day watch the movie. Having read the books she knows they’ll never measure up but yet strangely she’s compelled to watching the film. So the question is “Who’s the biggest loser?” The cast from New Moon or me for taking my wife to New Moon on our anniversary?