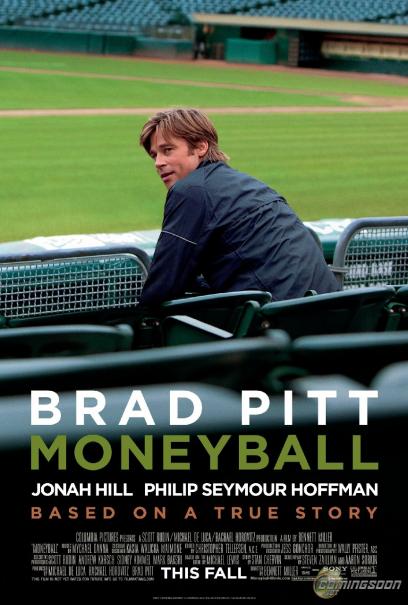 Sport-related films always seem to have the same story line that involves some sort of debilitating blow; followed by an unconventional method to rebuild the team; climaxing with a “David vs Goliath” championship game. Although MONEYBALL covers all those bases (pun intended); you never feel like you’re being sold a cliche. Brad Pitt maneuvers his charm and charisma like always, but with tobacco in his mouth. I liked him but I don’t know why he’s nominated for an Oscar. My favourite guy to watch was Philip Seymour Hoffman who communicated pathetic disdain through his eyes. Perhaps the lasting effect of this film is not discovering a new way to build a team, or the triumph of the Athletic A’s. Instead, it’s the question that lingers at the end: If you were Billy Beane, what would you have done with the offer presented ?