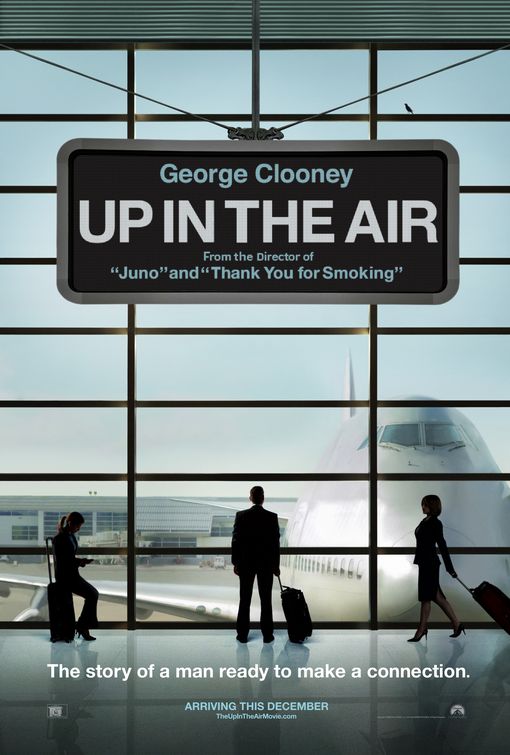 I was hooked by the entire marketing campaign of this film. The poster, the trailer, the persistent “Oscar” buzz, etc.  But really, the main draw was Mr. Clooney himself. I don’t think I’m the only male that has a pulsating crush on Mr. Smile. I say pulsating because like my heartbeat he manages to consistently deliver in films that cater to his strengths. This film captures Clooney at his finest. If I could imagine who I would like for him to be like it would be as Ryan Bingham. The suave, strong, mildly sensitive but witty “Firing” expert that travels throughout the country firing people in a dignified way. I read that some of the footage of the people being fired were actually recently laid off by companies. I loved the script and it’s smart way of communicating the emptiness of a man coming to the realization that maybe his self-centred life isn’t all it’s cracked up to be. The continuous metaphor of luggage is strikingly simple yet impacting enough that I’m tempted of doing a talk like his. Maybe.