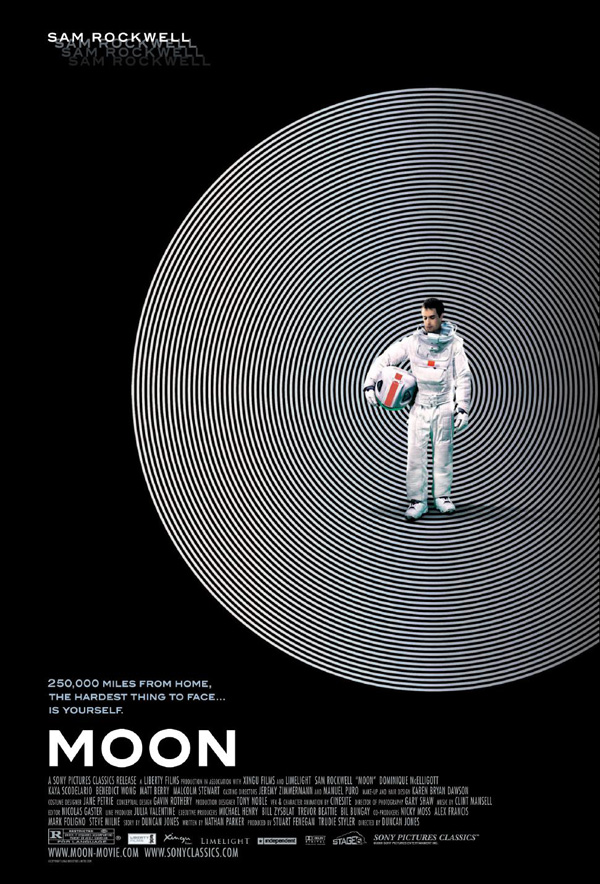 The irony that the son of David Bowie directing a movie set in outer space doesn’t escape me.  Duncan Jones does a superb job of creating a hybrid reality of space that we haven’t seen in a while. It’s clean, sterile but with a certain charm that gave me the possibility of maybe finding the accomodation tolerable.  If you are a Sam Rockwell fan you will be delighted to see the versatility and acuteness he portrays as Sam Bell.  The irony that he plays “crew member #6” in Galaxyquest, who, if you remember, continually frets about how disposable his part is doesn’t go unnoticed.  Jones specifically made this part for Rockwell. Which is brilliant only because for an hour and a half you are held hostage by the unfolding circumstance that a solitary astronaut encounters.  Questions of companionship and morality are explored in a unique way. I purposely viewed this film as my faint attempt of experiencing isolation.  I don’t think it had the effect I wanted. When you watch you’ll know why.