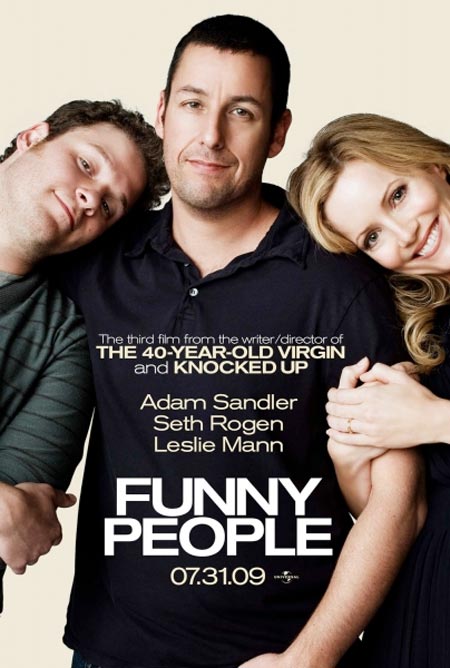 I had very high hopes for this film which I think is why I was disappointed.  I wasn’t misled into thinking that it wouldbe  “hilarious” but rather a somber take on death and the introspection of a life lived.  Though it treaded on that ground it didn’t go as deep as I would have liked. Instead, it veers in different directions that I did find intriguing. Mostly the fascination and obsession of his lost love. Initially it appears like a genuine love but soon morphs into a love for what she represented-an era in his life when his motives were pure. Now as a celebrity who has sold his soul to fame and money his imminent death reveals the emptiness of it all. Yet as much as he tries through deception and boldness to attain his “lost love”  he is forced to recognize that it’s not her that’s he’s lost but himself. Some would question the conclusion of the film as “sentimental” but I saw it rather as a way of showing the tiny part of change that George experiences.  A guilty pleasure was watching the cameo’s including Eminem and Ray Romano! One last highlight: the only part I laughed hysterically and had to rewind was Leslie Mann’s scene in the dinner table when she attempted to “act” like George was still dying. She is “Funny People”!