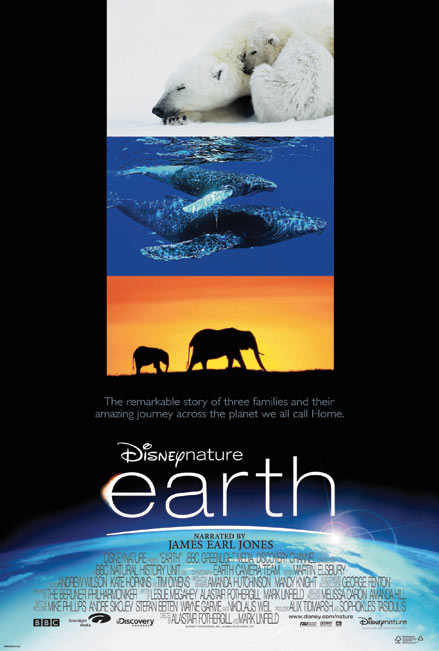 Did I already watch this documentary? It felt very familiar. It might be because the people who made BBC “Planet Earth” were also involved in this project. Despite the familiarity it was still enthralling to get front row seats to the spectacle of nature. It’s amazing how guilty I was of allowing my mind to view the animals through my lens of anthropomorphism. Each creature reflected my own frailty. Their powerlessness against the environment revealed my despair. Each struggle felt like it was my own. What is disturbing is how the narrating voice of James Earl Jones sways how I view wildlife. One moment I’m cheering for the elephant that’s avoiding death from a lion’s grip and the next, I’m cheering for a hungry polar bear to succeed in its kill. But then again, how can you not be influenced by the power of the “force”.